Australia captain Meg Lanning is geared up for the upcoming Ashes, insisting that she’s left no stone unturned in practice and is all set to “get out there and play”.

“I’m looking forward to it, it’s been on the radar since that T20 World Cup finished”, Lanning told cricket.com.au. “It’s a massive series to be a part of always, I look at the calendar and wonder when the next Ashes is.”

"I’ve had enough of training in the nets, it’s time to get out there and play"

One of Australia’s leading batters, Lanning, ranked No.5 in women’s ODI rankings, will captain the side in the points-based multi-format Ashes, starting with the first ODI on July 2.

Before the ODI leg, Lanning will lead Australia’s 14-member squad in two practice matches against England Academy in Loughborough. 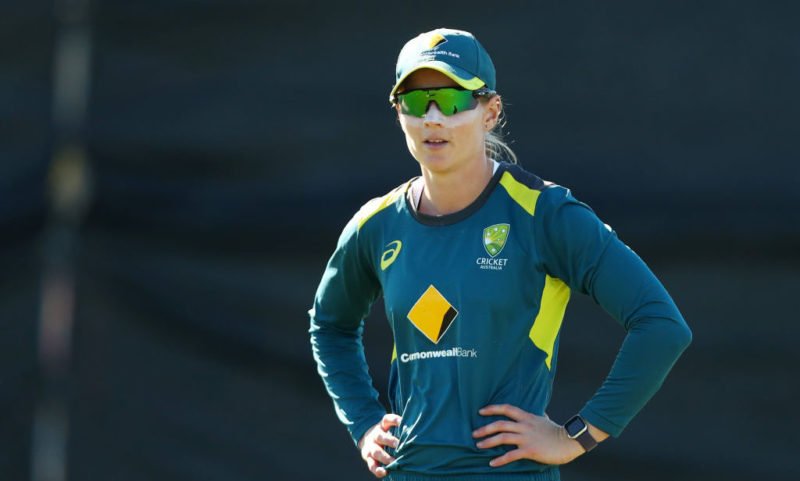 “I feel like I’ve been hitting the ball well and in a couple of practice games coming up hopefully, I can spend some time in the middle. I’ve had a really good preparation and I feel like I’ve been able to work on a few things … so I’m just looking forward to some games.”

“I’ve had enough of training in the nets, it’s time to get out there and play.”

It’s a return to the prestigious tournament for Lanning, who was forced to miss the 2017 edition. She was the leading run-scorer in the ODI leg in 2015, averaging 65 with the bat, but a shoulder injury kept her out for a half a year in 2017.

“I didn’t particularly enjoy watching last time from the sidelines so I’m pretty eager to get out there and put some good performances on the board.” 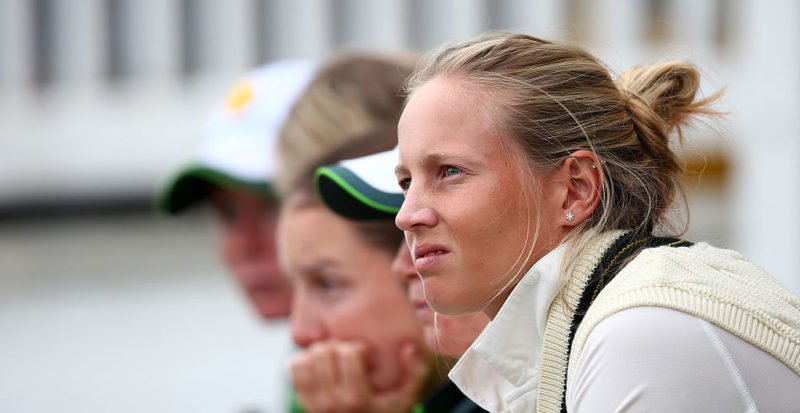 A shoulder injury kept Lanning out for a lengthy period, including the 2017 Ashes

Lanning is aiming to broaden her scoring areas. Known for her aggressive approach, the 27-year-old now aims to beef up her leg-side play and has been actively working on her game.

“It’s about identifying areas of the ground where I don’t hit as much,” she said. “I’m probably more dominant to the off-side so it’s just trying to develop that on-side stuff and be able to hit powerfully straight.”