After three defeats in three games at the T20 tri-series at home against Australia and England, Harmanpreet Kaur, the India captain, called for the team management to look at adding fitter players to the squad.

India, the losing finalists at the 2017 Women’s World Cup, came into the tournament on the back of a 3-0 ICC Women’s Championship ODI series defeat at home against Australia, and despite the change in format, they have been unable to swing their fortunes.

It started with a six-wicket loss to Australia in the series opener, and was followed by defeats to England (by seven wickets) and Australia (36 runs). 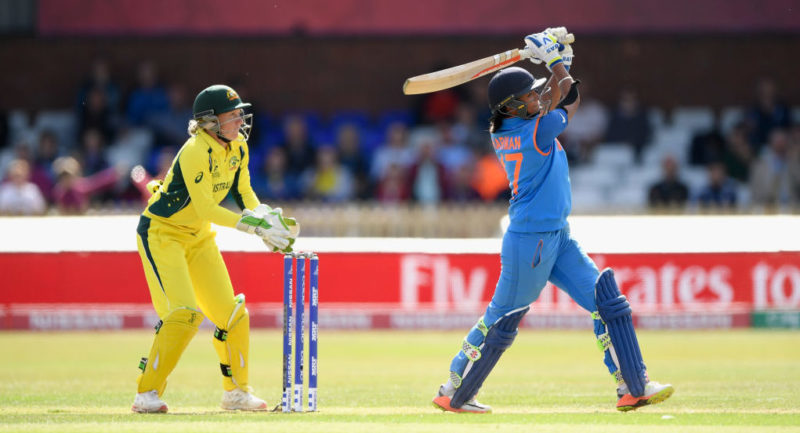 At the end of the latest defeat, on Monday, Kaur, the T20I captain, looked distinctly unhappy. India had been restricted to 150-5 despite Jemimah Rodrigues’ maiden T20I half-century in response to Australia’s 186-5, powered by Beth Mooney’s 71 and 61 from Elyse Villani.

“We wanted to bowl first today because in the last two games we batted, but we gave too many runs extra which we did not account for,” said Kaur. “Batting as well we did not utilise the first six overs. Still, it is a learning procedure for us.”

So far so good, but then Kaur opened up, expressing her displeasure with what she felt was poor fitness on the part of some of the players.

“We needed support from the young girls which they gave, the seniors also did their bit. But we need fit players in the team and when we go for the next tournament I would suggest to the management that we have fit players who can run all across the ground. As a captain, it is very difficult for me to run all around and then set the field,” she said.

Earlier in the tournament too, Kaur hadn’t been shy of speaking her mind about the performance of her players.

Following the defeat to England, when India put up a solid 198-4 but lost with eight balls left in the game, Kaur had said, “In the bowling department we are not improving, we need to improve and we will definitely improve. If the wicket is good, we still need that much guts to bat or bowl on, we just cannot depend on the wicket. We always need that effort to do something on the ground. And at least as a batting unit, we are showing that.

“The only reason we could not make it today is that we did not bowl dot balls.”

Kaur, whose 171 not out in 115 balls in the semi-final of the 2017 World Cup against Australia remains one of the great innings in women’s ODI history, hasn’t had a good home season personally either. Her top score in six games has been 33, and having taken a few balls to get her eye in, she’s failed to capitalise on good batting tracks.

She will lead India out one last time in the series when they take on England on Thursday.