In the second of the series, Rich Evans examines a well-known cricketing clone who spends an enviable amount of time at the crease – not that you’d know, judging by his runs tally.

Blocker walks out to bat after a light tea. He’s in the batting zone, having spent most of the first innings shadow batting at slip. He doesn’t need boundaries to fill his void – just deliveries and the look of bewilderment etched on the bowler’s face.

He contests modern society’s ills – reverse sweeps, the death of the draw, those weird energy gels – in the only way he knows how: through the “V” with the full face of the bat. Blocker’s rep has never quite recovered from a match-saving, sport-slaying 32-over duck in a timed game in the early noughties; immortalised by a framed press cutting pinned up in the gent’s toilets. 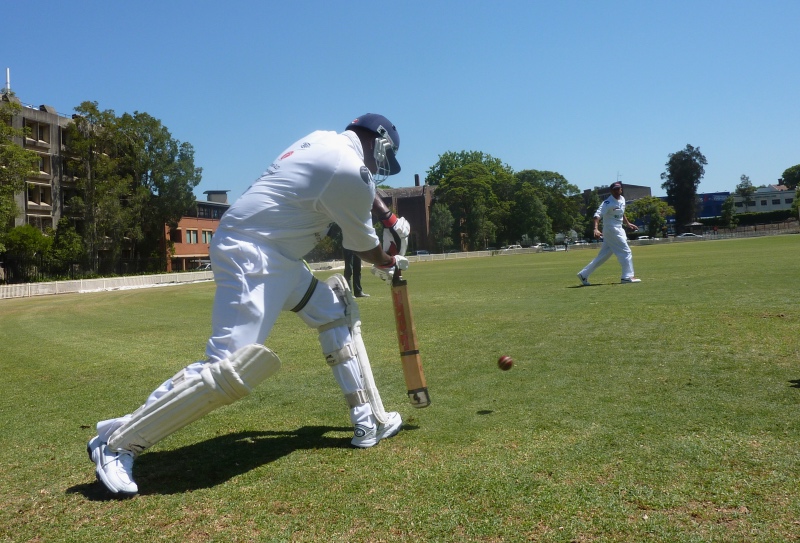 Taped, glued, with a fake Linseed tan, cracks and splits have rendered Blocker’s beloved bat lifeless, which only serves to make it more befitting to its master’s methods of batting.

The language of club cricket

Translation: “Ok, so our octogenarian first slip may have ‘lost’ his arm in the Seventies, but at least he’s still sentient, right? So show him some respect when he tootles off to gully to hunt down a late cut, and with a loopy lob, keeps it down to three”

Blocker reaches the middle; more home than his semi-detached ever could be. No lid, but sporting a battered cap washed of any identity, he redundantly examines the field. He takes guard and sticks two fingers up: “Two, please ump,” before his Slazenger repeatedly parades its own V-sign.

Block-block-leave-block-block-block. He is untouched by quips like “He has more blocks than Legoland” – he’s heard it all before. Blocker opens the batting because he’s available every week, on the committee, and where else can you put him? You can’t have him releasing his latest block-buster during the mid-to-late-innings onslaught.

Overloaded by scoreboard pressure, the top-order stroke-makers come and go. The opening bowler fumes as every trick thrown at Blocker is met with a dead bat, but the skipper is unmoved – Blocker’s team are well behind the rate. Augmenting his impressive end-of-season ball-count is the fact the oppo have long since stopped trying to get him out… “Keep him in; he’s on our side.” 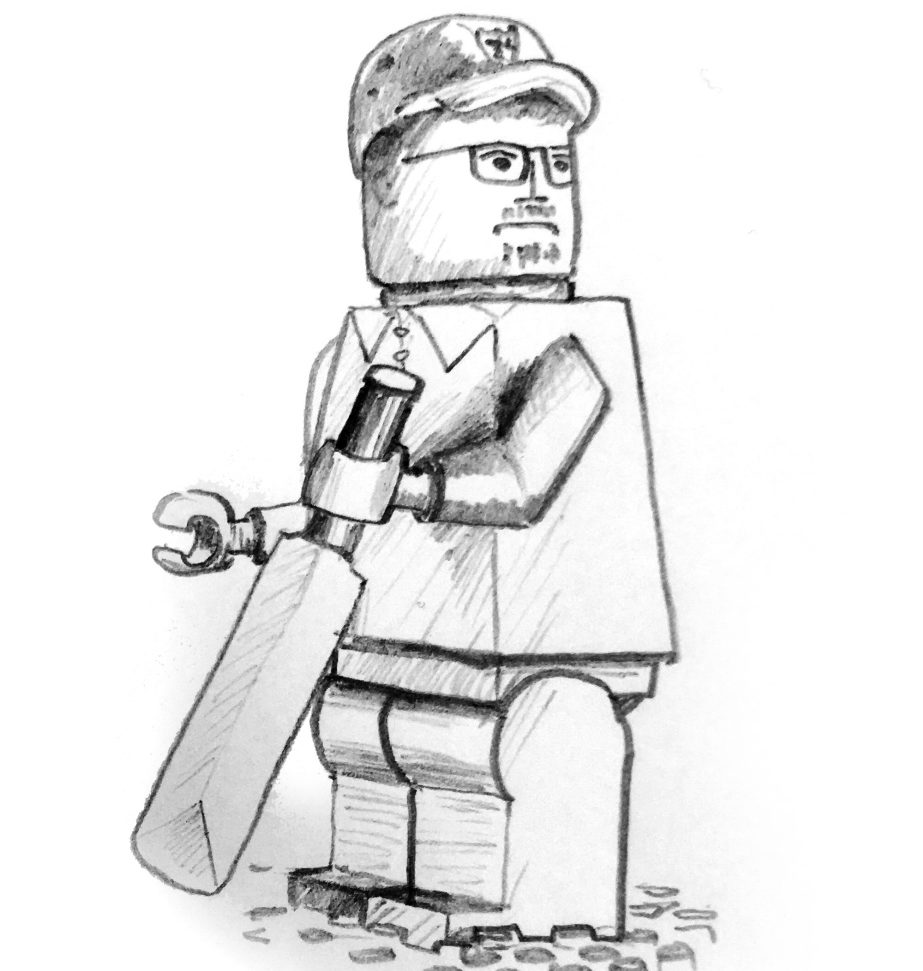 He has more blocks than Legoland

Blocker’s late-cut is palmed by gully and the non-striker calls for a run. Blocker sets off before his teammate changes his mind and returns home. But once he’s off, he’s off, is Blocker – no turning back. The ball’s lobbed to the keeper with both batsmen stranded at the non-striker’s. The keeper glances at his captain for approval, who reluctantly gives the nod to dislodge the bails. It’s a plan perfectly executed by the non-striking batsman.

With his side still 165 runs shy of victory, Blocker saunters back to the pavilion with 26 runs to his name from 31 overs, fervently claiming he’s done the hard work, seen off the new cherry, and nobly paved the way for the late-middle-order show ponies to have their fun.

Does this remind you of someone from your cricket club? Share this post via the options below!

Every cricket club has one: The Rabbit