Little did we know, but this was the final show of a wonderful artist. AB de Villiers’ masterful 126 against Australia in Port Elizabeth was to be his 47th and final century for South Africa before he suddenly called it quits in May.

The shock of the announcement ­– via a video on social media ­– was triggered by the fact that he had only recently made his return to the Test fold, after nearly two years away from the red-ball game. A home summer featuring bouts with India and Australia was a challenge the South African legend simply couldn’t pass on. 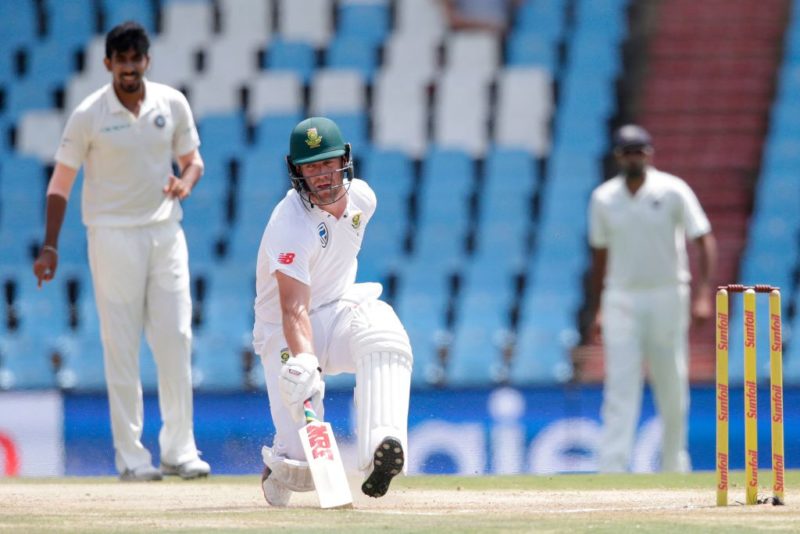 His return was seamless. In a low-scoring Indian series, de Villiers showed what his side had been missing for over two years, finishing as South Africa’s leading run-getter. An innings of 80 in the second Test, on a subcontinental-style Centurion pitch, led to quite the pronouncement from the former SA skipper. “I feel like I am in the best form of my life right now,” he announced intently. A ferocity to his celebrations when the South Africans claimed any wickets ­showed that the desire had returned. The touring Australians had been warned.

An unbeaten 71 in Durban hinted at something bigger, and with the Australians taking the opening Test by 118 runs, the time was ripe for a final AB special when the sides met in Port Elizabeth. 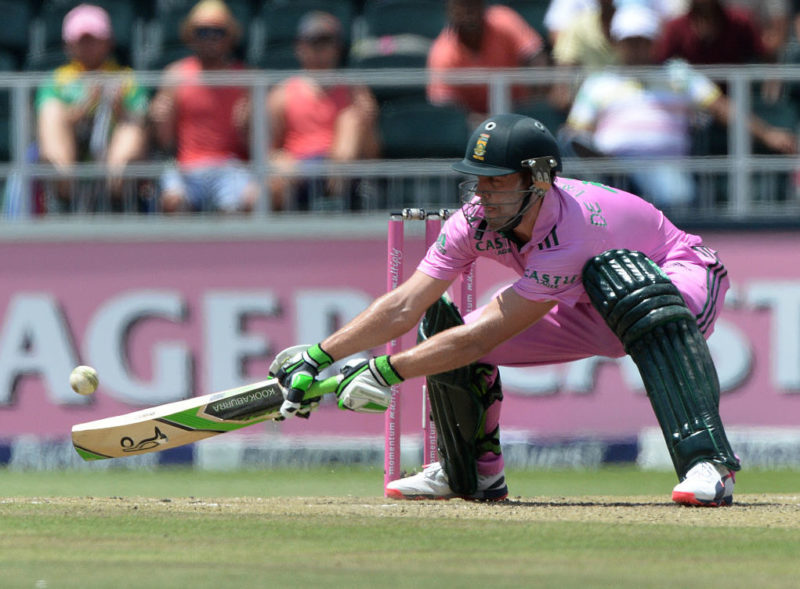 An enduring image – the record-breaking 149 at the Wanderers

Future generations will perhaps be left with an image of de Villiers as a blitzing freak of nature, his exploits in one-day mode the hallmark of a stellar career. No one will ever forget de Villiers’ day out in pink in January 2015, when West Indies were on the receiving end of a 44-ball 149. Few in world cricket have appeared equally comfortable playing a lapped sweep as they have a cover drive.

Nevertheless, Australia’s bowlers were to be treated to the more classical AB, who helped lift his side from 227-7 to 382 all out. The soundtrack to this innings was not a series of distorted Fender riffs but a finessed string quartet. On 28, de Villiers unfurled a shot that would make the weak-hearted pack away their bats, in recognition that even a lifetime spent practising in the nets would never produce such magnificence. A full-length Pat Cummins delivery on leg-stump was met by the straightest of bats, and what appeared to be the makings of a forward-defence transpired into a timely push, the ball motoring past mid-on and all the way for four.

The modern innovator in de Villiers couldn’t help but bring out a reverse-sweep against Nathan Lyon, while Mitchell Starc and Josh Hazlewood, who had terrorised the rest of South Africa’s batsmen with some fearsome reverse-swing, were guided through the gaps in a battle that was proving to be unfairly one-sided. An upper-cut for four from Cummins brought up the three figures, a thrilling way to reach the landmark.

Most appropriately, de Villiers finished the innings unbeaten – a simply impenetrable knock. It proved to be a turning point in the series, and the Australians would eventually crack in a most distasteful manner.

Two months later, de Villers waved goodbye to the Proteas, explaining frankly: “I have had my turn, and to be honest, I am tired.” A well-deserved rest had been earned.

No.3 on our list of Test innings of the year