The cheating was “brazen”, and the ensuing inquiry a “whitewash”, Lawrence Booth, editor of the Wisden Cricketers’ Almanack, says, taking a critical view of the sandpaper scandal that engulfed Australian cricket in 2018.

Writing in his editor’s notes in the 2019 edition of the cricketer’s bible, which was released today, Booth says that the incident at Newlands, which saw year-long bans for captain Steve Smith and vice-captain David Warner, and a nine-month suspension for Cameron Bancroft, pointed to a larger problem with Australian cricket: the hubris about how to play the game.

“The outrage was disproportionate: ﬁddling with the ball, if not rubbing it with sandpaper, happens. But there was more to it than outrage,” he writes.

To cheat so brazenly conﬁrmed a widely held suspicion: Australia believed they were above the law.

“Australia had been undone by the hubris-nemesis one-two, which has kept playwrights in business since Ancient Greece. With their prattle about the line – where it should be drawn (just beyond whatever the Australians had just done) and by whom (the Australians, naturally) – Smith’s side forfeited the last drop of goodwill.

Related Story: Sangakkara or Kohli, who should captain Wisden’s Test team of the decade?

“This wasn’t just English tittering: many of their compatriots were sick of them too. To cheat so brazenly conﬁrmed a widely held suspicion: Australia believed they were above the law.”

Smith, in the now famous press conference, first said the decision to alter the condition of the ball had been taken by the “leadership group”. Then, it was clarified that it was just the three players involved, with neither the other bowlers nor the coach aware of what was happening. Booth, though, remains sceptical. 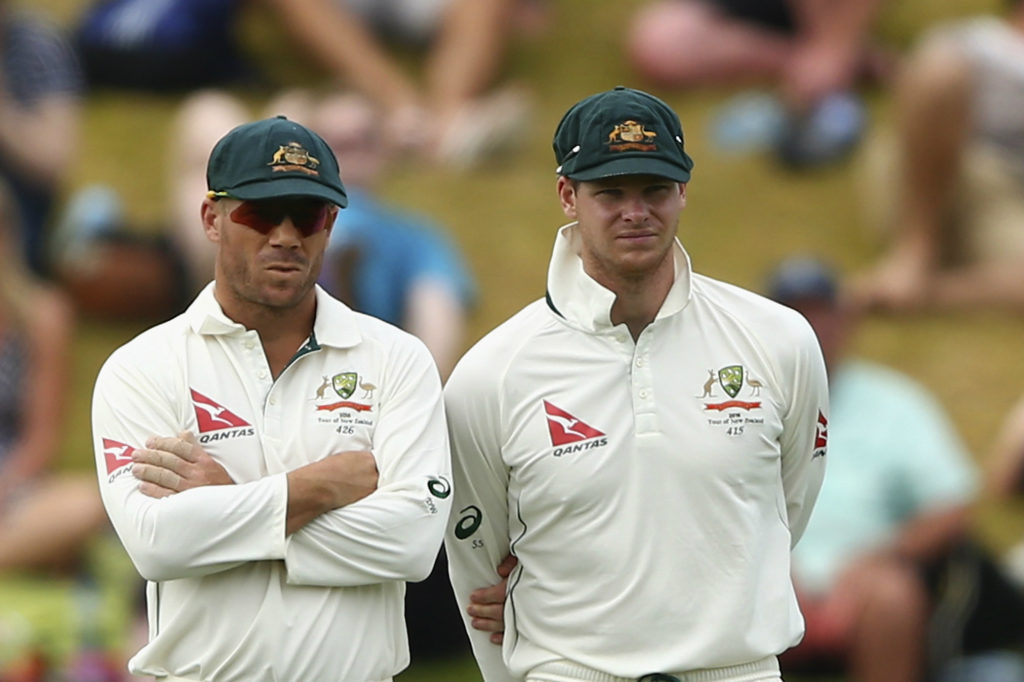 “Australia believed they were above the law” – Booth on sandpaper scandal

“An inquiry by Cricket Australia felt more like a whitewash: there had been no previous tampering, and only three players were involved. Fancy that.”

Smith and Warner completed their bans at the end of March and are eligible for selection for Australia’s World Cup and Ashes squads.

If you wish to read the editor’s notes in full, the 2019 Wisden Cricketers’ Almanack is available to buy here. The most famous sports book in the world has been published every year since 1864.