It was a day to remember for Chris Gayle, as he turned on the style and led Kings XI Punjab to a four-run win over Chennai Super Kings in the IPL.

When Gayle gets going, there are few more exhilarating sights in world cricket.

Fans of the IPL in Mohali got a ringside view to the Gayle magic on Sunday when the Jamaican turned it on in collaboration with KL Rahul to take Punjab to 197/7 before Mahendra Singh Dhoni almost took Chennai to victory. Gayle slammed 63 in 33 balls, while Dhoni hit 79 not out in 44. 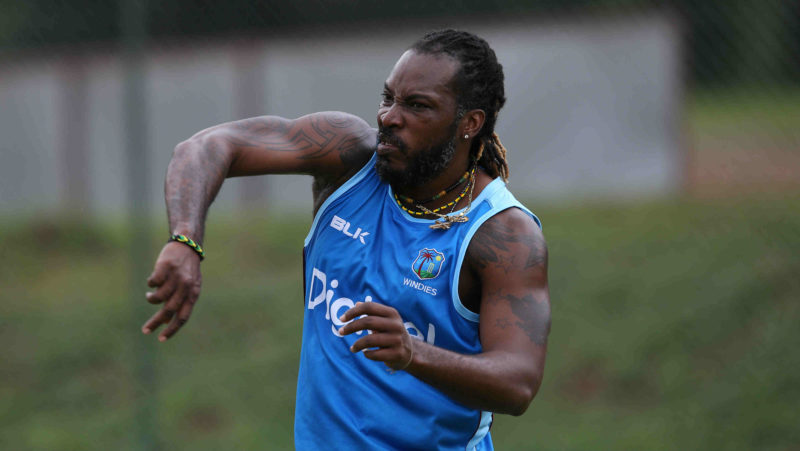 “It’s good to be back,” said Gayle, who was playing his first game of the season. “I got a text this morning saying I’m playing. But most importantly, we won, which makes me pretty happy. Once you’ve got momentum, you can keep the bowler under pressure. It was a close game, but we ended up winning, which feels pretty good. I feel 25.”

"Once you've got momentum, you can keep the bowler under pressure"

Gayle feeling like he is 25 is not the sort of news opposition bowlers will have wanted, and Rahul, who scored a 22-ball 27, rubbed it in.

“It’s amazing news for our team and bad news for other teams that Chris Gayle’s hitting the ball well,” said Rahul. “We all know he is player who can win games single-handedly and demolish attacks on his day. That’s what he did today (Sunday April 15) and we want him and we expect him to continue this form forward and get a lot of runs for us, because if he gets going then there’s no stopping him.” 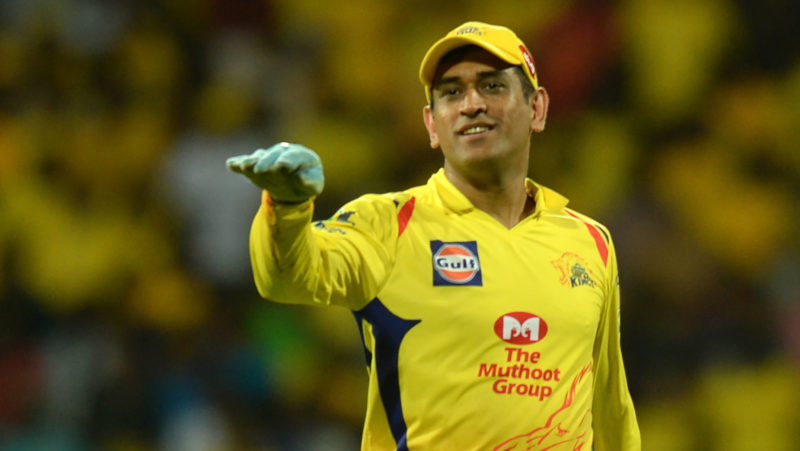 Gayle and Dhoni have been two of the premier batsmen in the shortest format over the years. If Gayle is the highest scorer in the format with 11,131 runs, Dhoni, despite being a lower-order batsman, has 5,686 runs, 23rd on the list.

There have been murmurs in Indian cricket circles about Dhoni’s hitting abilities being on the wane, but he showed against Punjab that he still has it in him to change scripts.

“When you’re chasing, you get certainty in an uncertain game. You can manage risk, and you saw MS managing his risk almost to perfection,” said Stephen Fleming, the Chennai coach. 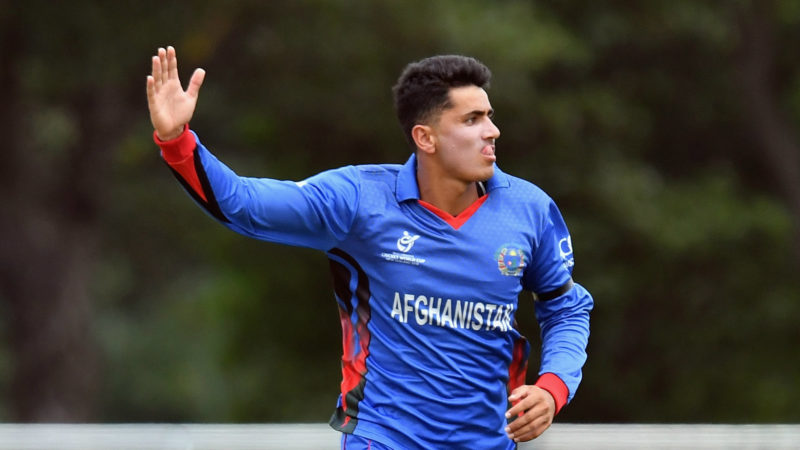 What made the difference in the end were a couple of wide yorkers in the final over from Mohit Sharma, the former India international, which resulted in dot balls.

“The plan was to bowl wide yorkers to MS, because he’s struggling with his back and we felt he couldn’t reach,” said Rahul. “Good back, bad back, you pitch it in his arc, he’s still going to hit it miles.”

Dhoni acknowledged that the back wasn’t any good but didn’t seem too hassled. 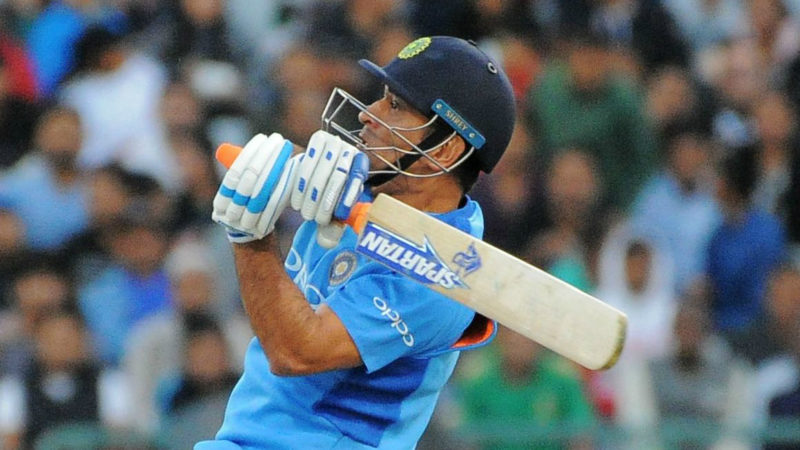 “The back is pretty bad, but God has given me lot of power and I don’t need to use my back a lot. My arms can do the job. It shouldn’t be too bad because I know what happened, and when you know the extent of injury, you know how bad it really is,” said Dhoni.

The last over included three dot balls, the two wide yorkers and one occasion when Dhoni sent the ball deep but refused a run in order to hold on to the strike. That made a difference, as did a wonderful spell of three overs from Mujeeb Ur Rahman, the Afghan spinner returning 0/18.

“I think they bowled pretty well. Mujeeb was a great difference. Chris’ innings and Mujeeb’s bowling did it for them,” said Dhoni. “It was a close one, which is important, because it shows you’re competing. What are the boundaries we can omit? What are the easy deliveries that we can avoid? These are the things we need to work on.”