West Indies’ upcoming limited-overs visit to India will witness, on a trial basis, the use of third umpire for calling out all front foot no balls.

In August 2019, reports indicated the proposed idea of television umpires presiding over no ball calls, a plan put forward by the Anil Kumble-headed ICC Cricket Committee.

“The idea is the third umpire will be presented an image of the front-foot landing within a few seconds,” said Geoff Allardice to ESPNcricinfo at the time. 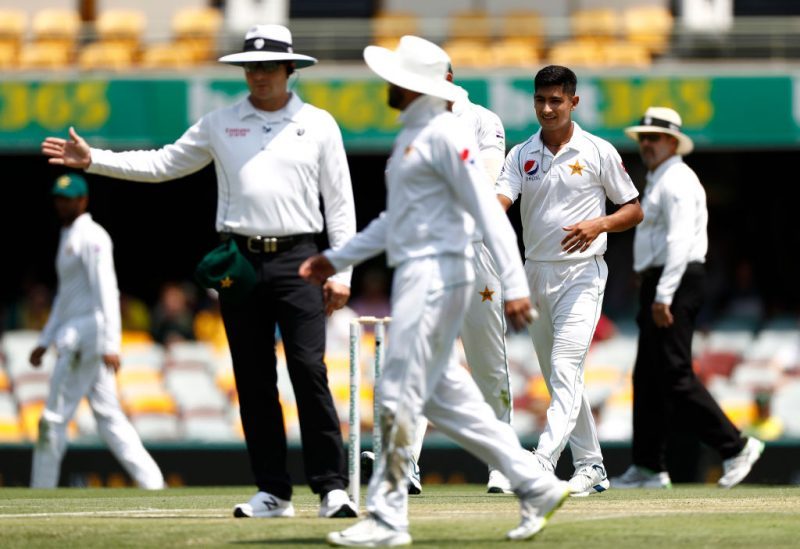 “He would communicate to the on-field umpire that a no-ball has been delivered, so every delivery on the field would be played as a fair delivery until called otherwise.”

Recently, on-field umpires have been criticised for overlooking a considerable number of front-foot breaches; last month, Channel 7, broadcasters of the recent Australia-Pakistan series, had claimed that 21 no balls were missed by the umpires in two sessions of the Brisbane Test.

During this year’s IPL, Virat Kohli had vented out his frustration after there was a missed no ball call in a Royal Challengers Bangalore-Mumbai Indians match, remarking that “we are playing at IPL level, not club cricket”. From 2020 onwards, the IPL is set to have an additional umpire, who will be used for each match to track no balls.

The benefit of doubt, in the new ICC system, will rest with the bowler; a late call by the TV umpire could even force revoking a dismissal, and calling the delivery a no ball.

“The outcomes of the trial will be used to gauge whether the system has a beneficial impact on the accuracy of no ball decisions and whether it can be implemented while minimising disruption to the flow of the game,” an ICC release said.