Gautam Gambhir has stepped down as Delhi Daredevils captain with immediate effect and will be replaced by Shreyas Iyer.

Gambhir returned to Delhi having been picked up in the player auction for 2018 and the franchise had high hopes of success under the guidance of coach Ricky Ponting.

But their campaign to date has been a huge disappointment, as they sit bottom of the table with a single win from their six matches. Their most recent defeat saw Gambhir, who twice captained Kolkata Knight Riders to IPL glory, make just four from 13 balls as Delhi failed to chase 143 against Kings XI Punjab. 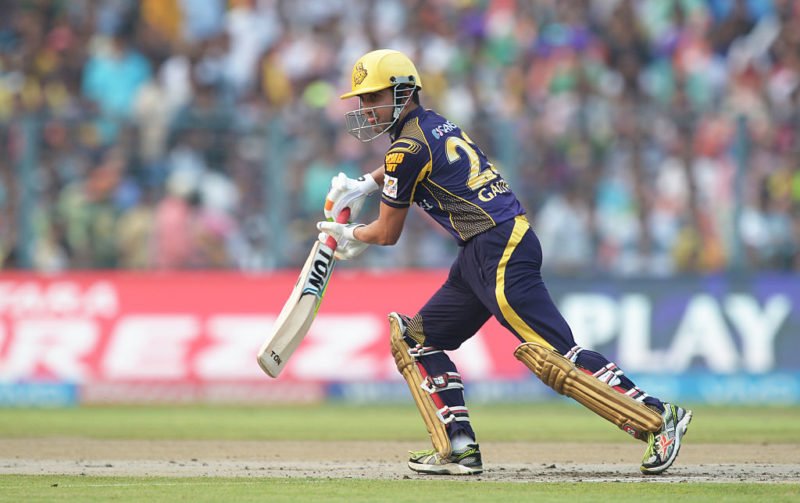 Right-hand bat Iyer, 23, will take over for the remainder of the 2018 campaign. He is one of the stars of the first-class scene in India, where he plays for Mumbai, and has been with the Daredevils since his first year in the IPL – 2015. That year, after scoring 439 runs in 14 games, he was named the Emerging Player of the Tournament, and has since gone from strength to strength, even making his debut in ODIs and T20Is late last year with decent returns.

“I take full responsibility for the position we are in. And looking at the position, I have decided to step down as captain. Iyer will take over. I still feel we have the team to turn things around this IPL,” Gambhir said.

“It was absolutely my decision. The management didn’t pressurise at all. It was the right time to step down,” he added.