While three of the captains of the 2018 Indian Premier League were automatic choices, one was pretty much taken away from another team (only to be replaced along the way), two others were banned and subsequently replaced, and two complete outsiders were handed the reins.

The interesting thing about the Indian Premier League auction is that the franchises can never be sure of picking up a certain player. Which is why, while most teams try and name their leaders first and go on to build the squads around him, on a few occasions that is not possible.

For the 11th edition of the IPL, it has been a curious story.

As did Rajasthan Royals and Sunrisers Hyderabad, who had Steve Smith and David Warner down as their captains, but the two have since been banned in the aftermath of the ball-tampering controversy in South Africa.

Kolkata Knight Riders and Kings XI Punjab seemed to run through the auction without a pick, and then elevated Dinesh Karthik and R Ashwin, while Kolkata discarded Gautam Gambhir. Gambhir was named captain by Delhi Daredevils, but after a poor start to the season, has been replaced by Shreyas Iyer.

Here’s a look at the eight teams and their captains.

Having won three IPL titles – 2013, 2015, 2017 – under his leadership, retaining Sharma as the captain for the 2018 season was a no-brainer for Mumbai. Sharma has been a vital cog in the Mumbai wheel since he started out for them in 2011. In 2013, Ricky Ponting was initially named the captain, but loss of form led to him going out of the XI and Sharma took charge, leading the team to glory. 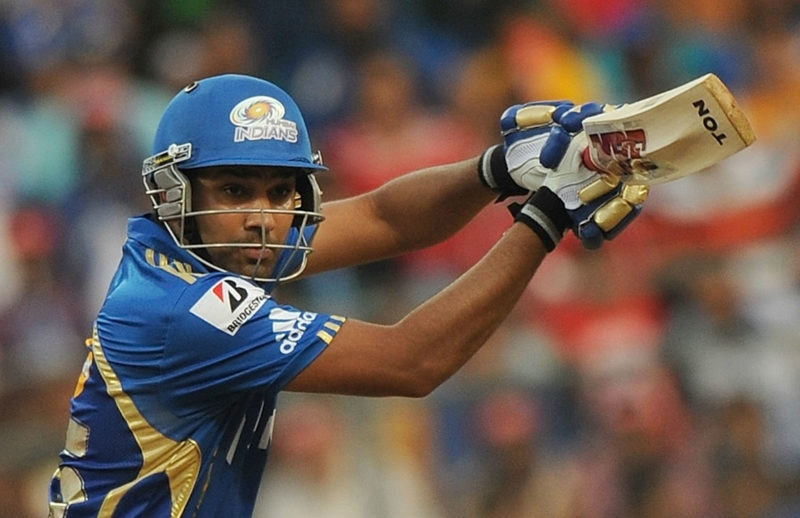 Apart from being an astute leader in the format, Sharma is one of the leading scorers at the IPL with 4,207 runs at a strike rate of 130.89. His recent T20I record has been stellar as well, with the Indian opener having notched up the joint-fastest century in the shortest format of the game in December last year against Sri Lanka, off just 35 balls, the same as David Miller of South Africa.

There was hardly ever any doubt as to who will don the captain’s hat upon Chennai’s re-entry into the IPL. Having led the side from the first season in 2008 till 2015 before they were suspended for two years, Dhoni has probably been the most important member of the Chennai outfit. In between, he plied his trade with Rising Pune Supergiant, and was brought back by Chennai the moment he became available. 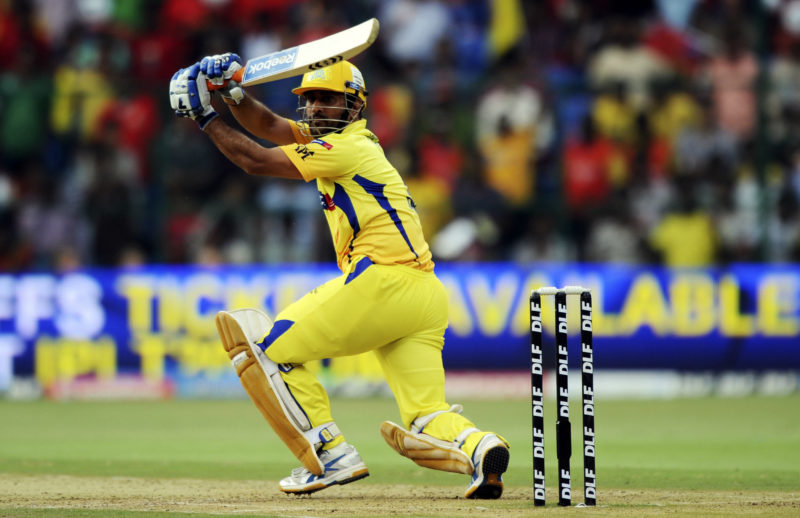 He has led the side into the final of the tournament on four occasions, winning the title twice in 2010 and 2011. Overall, he ranks No.8 in the list of top scorers in the tournament, hitting 3,561 runs at a strike rate of 136.75, almost always playing the role of finisher expertly.

It has been a case of so near yet so far for the Bangalore franchise over the 10 editions of the IPL.

Over the years, Bangalore have boasted probably the best batting line-ups on paper and have made the final on three occasions, but haven’t been able to win the title even once. But with Kohli, the India captain, rejuvenated after a rare month-long break behind him, Bangalore’s chances look promising this time around. 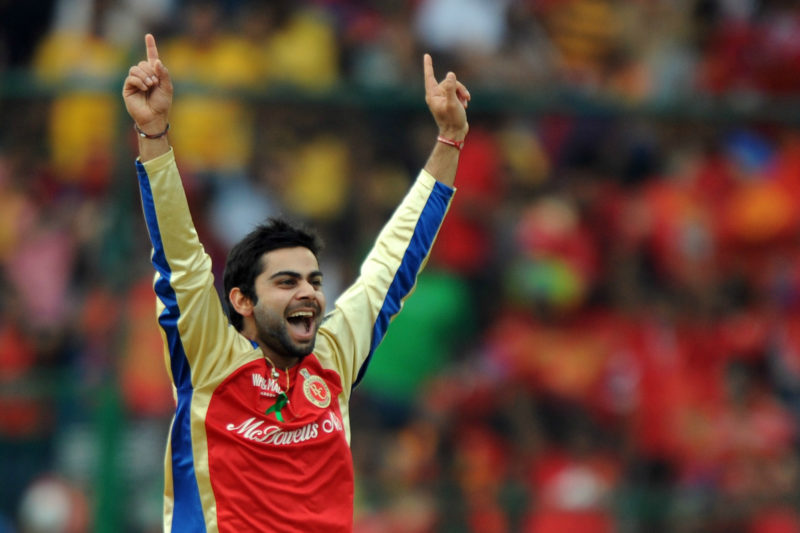 Kohli is one of the very few players to have stuck around with the same franchise for all the 10 seasons of the IPL and is leading what he called the “most balanced Bangalore side”. With 4,418 runs against his name – second in the chart only behind Suresh Raina’s 4,540 – Kohli will also have to lead the way for his team with the bat.

Having led Kolkata Knight Riders for seven seasons – 2011 to 2017 – Gambhir has now returned to his home team, where he kick-started his IPL career. Gambhir had a hugely successful stint at the helm of Kolkata, leading them to two IPL titles, in 2012 and 2014. Once he parted ways with Kolkata, Delhi wanted him, and once they got him, he was an automatic choice for the captaincy. 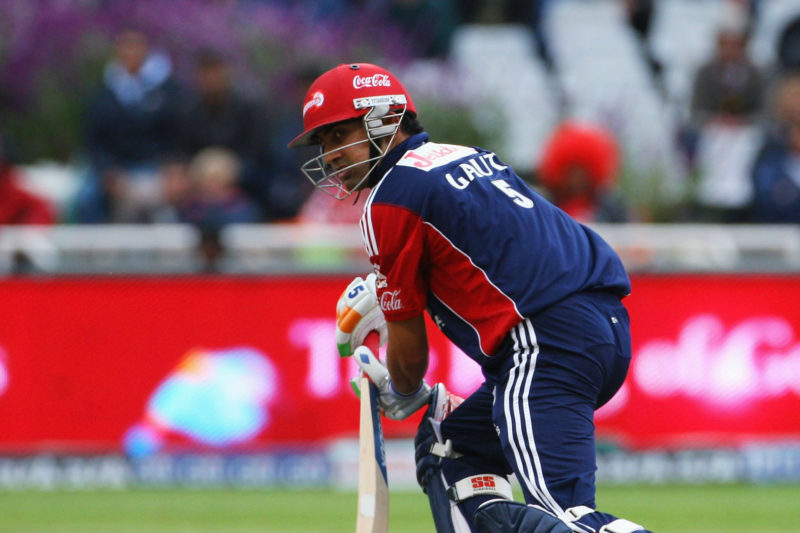 Gambhir is one of four 2018 team captains in the top 10 scorers’ list, at No.4 with 4,132 runs at a strike-rate of 124.60. He knows how to lead, of that there is no doubt, and could well bring the expertise the Delhi team desperately needs to get to the title for the first time.

Update: Gambhir stepped down as Delhi captain after the team won only one of their first six matches of the season, and has been replaced by Shreyas Iyer.

Iyer, one of the stars of the first-class scene in India, where he plays for Mumbai, has been with the Daredevils since his first year in the IPL – 2015. That year, after scoring 439 runs in 14 games, Iyer, now 23, was named the Emerging Player of the Tournament, and has since gone from strength to strength, even making his debut in ODIs and T20Is late last year with decent returns.

The final squad – the trimmest in the competition with just 19 players – left more questions than answers, and the name of the captain was foremost among them. There were no international captains in the ranks, and it became a toss-up between Karthik and Robin Uthappa, the team veteran, before Karthik was chosen. 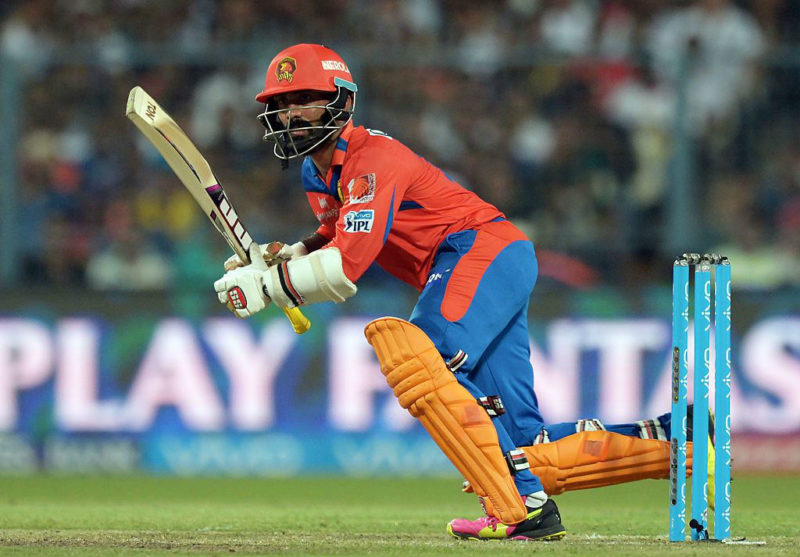 Karthik, who has the experience of leading Tamil Nadu in the Indian domestic circuit, has been the toast of the Indian cricketing public since his last ball six that helped India clinch the Nidahas Trophy 2018 in Sri Lanka last month. A prolific scorer at the IPL too, with 2,903 runs in 152 games at an average of 24.81 and a strike rate of 125.94, Karthik’s composure in tricky situations might help his team.

In 10 seasons, Punjab have found themselves in the bottom half of the league table on seven occasions. Their best results have been in 2008 and 2014 when they made it to the semi-finals. Crucially, they have never had a captain leading them for more than two seasons, which Yuvraj Singh, Adam Gilchrist and George Bailey have done. 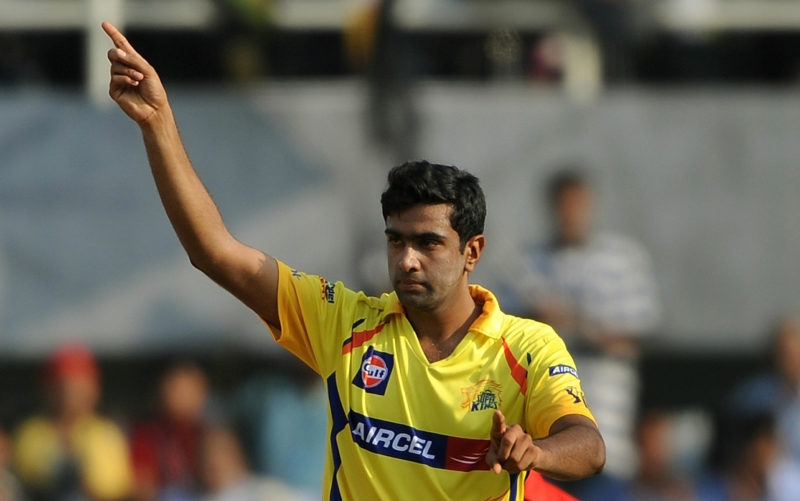 With Ashwin at the helm, they will be keen to change their fortunes around. Ashwin will be leading a T20 side for the first time. But with a shrewd tactical brain, as has been seen on many occasions in the international circuit, appointing the off-spinner to lead might turn out to be a masterstroke from Punjab. And with 100 wickets from 111 games in his kitty, he should lead the bowling charge as well.

Things were looking settled for Hyderabad after they retained Warner as their captain, built a team revolving around the hard-hitting opener, and settled down for the action to begin. Then came the jolt from Cape Town, and they had to make a change – Williamson. Hyderabad were fortunate to have had the New Zealand captain in their ranks, though in Shikhar Dhawan and Shakib Al Hasan, they did have others with captaincy experience. 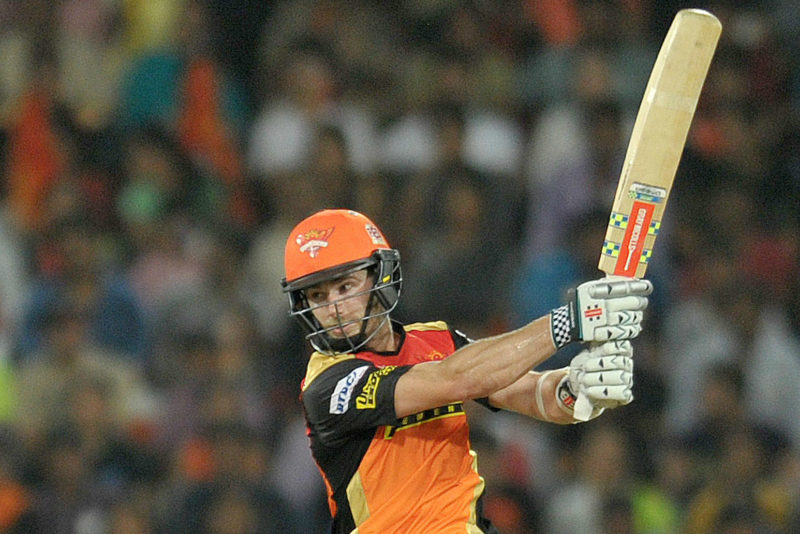 Williamson has been with Hyderabad since 2015, but hasn’t always been an automatic pick in the XI, which should change this time. Overall, in 15 appearances, he has scored 411 runs at an average of 31.61 and strike rate of 129.24.

Making a comeback to the IPL after two years, the last thing the Rajasthan franchise would have wanted was to see was their captain getting banned. But Steve Smith is out, and Ajinkya Rahane, one of the stars of the IPL over the years, has taken charge. 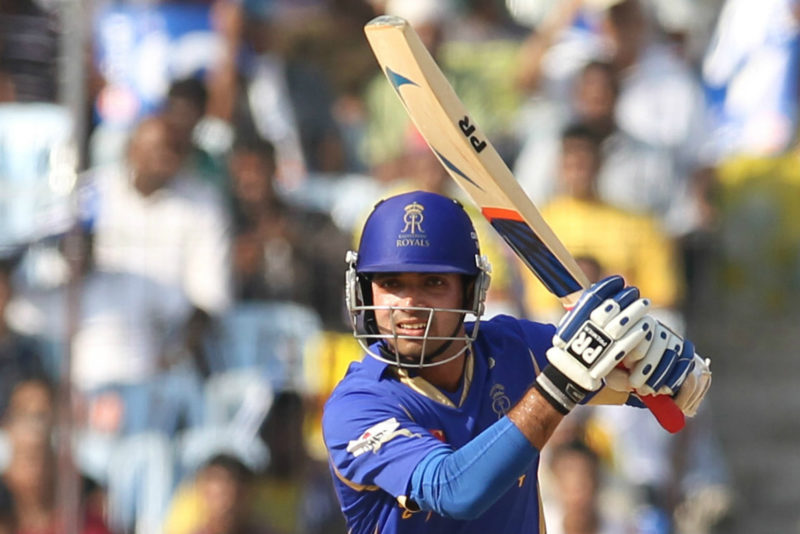