An all-round performance helped Kolkata Knight Riders trump Rajasthan Royals to temporarily move to the top of the IPL 2018 points table. Kolkata, who won the toss and fielded first, were set 161 runs to chase and got there comfortably with seven balls to spare.

Dinesh Karthik, the Kolkata captain, hit the winning runs and was thrilled with the back-to-back wins, having beaten Delhi Daredevils at home by 71 runs in their previous outing.

“It feels good to get two wins on the trot. Slowly things are falling in a good direction. It feels that the wrist-spinners are a little harder to pick, and that the fast bowlers would come on to the bat. Which is why we bowled them at the start,” Karthik said, explaining why Knight Riders had used Piyush Chawla and Kuldeep Yadav to start off proceedings.

It didn’t end there. Sunil Narine, Shivam Mavi and Tom Curran proved expensive, but Chawla, Yadav and Nitish Rana all kept it under six an over. Once the bowlers were done, Narine (35), Robin Uthappa (48), Rana (35*) and Karthik (42*) did the needful with the bat. Rana was named the Player of the Match for his 2-11 and 27-ball innings. 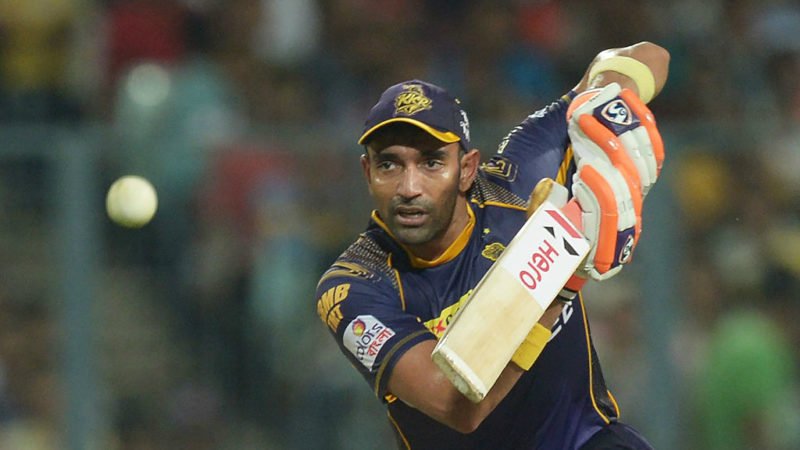 “The way Robin batted was fantastic. He set the tone for us. It was good to see Nitish bat through for us. The only thing I would tell a player like that is be consistent through a long tournament like this, which I’m sure he’s looking forward to doing,” said Karthik.

Chawla echoed his captain’s thoughts but said that it wasn’t easy bowling in the first six overs.

Related Story: Dinesh Karthik isn’t ruling out a return to India’s T20I side yet

“Not easy bowling two-three overs in the Powerplay, but at the moment I’m enjoying it. As a leg-spinner, I’m always trying to pick up wickets. We are fortunate to have three quality spinners, and if we bowl well in tandem, we can definitely restrict the opposition to 160-170,” he said.

Uthappa, who has been one of the mainstays of the Kolkata batting line-up shoulders for many years, has been given more responsibility this year after his former captain and opening partner Gautam Gambhir moved to Delhi Daredevils. 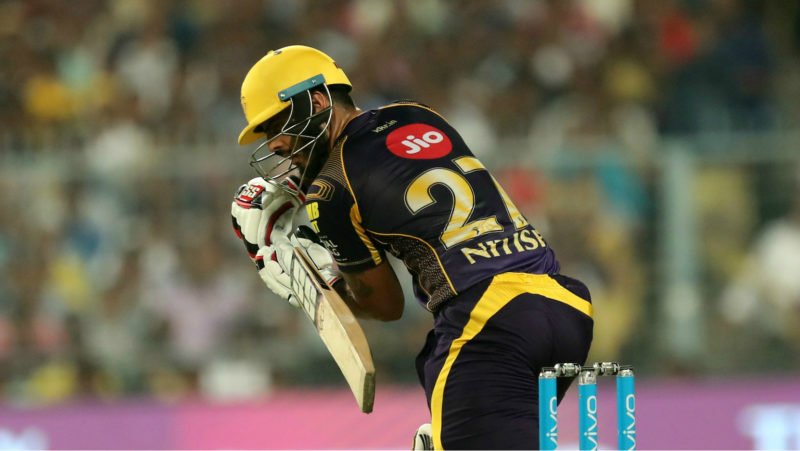 “I have been constantly working on my game. I feel like I am in a good place and I am hitting the ball better and better every day. Also, the responsibility of anchoring the side is something that’s getting the best out of me. I am quite enjoying this stint,” said Uthappa, who had scored 35 in the previous game.

“My role from the previous years has changed just a slight touch. Last year, with the combination, it was either Gauti (Gambhir) or me who had to go at the top of the order and bat through the innings. Today, it was DK (Karthik) in the middle-order so I had a little bit more freedom to go after the bowling a little bit more positively.”

Kolkata now sit at the top of the points table with three wins from five matches, level with Sunrisers Hyderabad, who have won three in three. 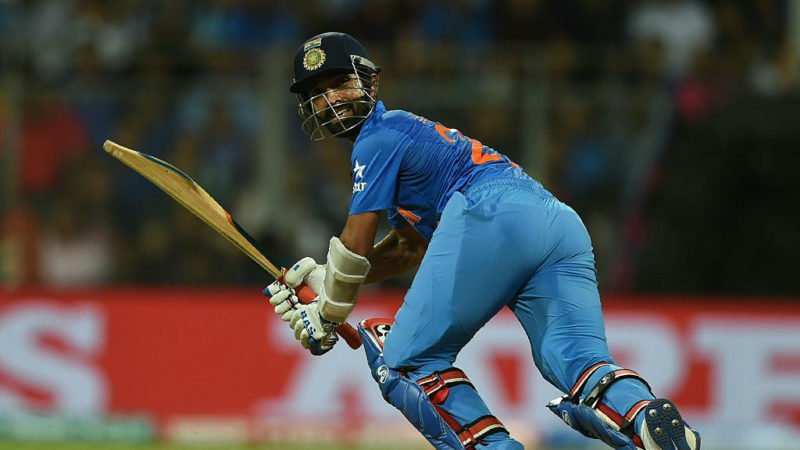 Rahane was not disappointed with his bowlers despite their expensive outing

“I think the team has been doing really well,” said Uthappa. “The tournament is about momentum and I think right now we have got momentum with us. If we can keep that momentum with us and play to our potential, hopefully we can go all the way.”

"I was batting well, and it was my responsibility to carry on"

Rahane, the Rajasthan Royals captain, felt that his team were short of where they would have liked to be with the bat. “I thought we were 15-20 short. Game 1 there was pretty good bounce. This wicket was on the slower side, it was keeping a bit low. But no complaints. I was batting well, and it was my responsibility to carry on from there,” he said.

Although three of the six bowlers used by Rajasthan Royals conceded runs in excess of nine per over, Rahane said that he was not disappointed with their performances.

“In the last three games, they (bowlers) bowled really well. In T20s, it happens sometimes. Even if they bowl well they will go for big runs. I will back my bowlers, they have been bowling really well,” he said.

“This wicket was slower than the first one and the ball was dipping and coming slow. So, it was tough to get the elevation but we are not making any excuses. I think If I would have batted until the 14th or 15th over, the score would have been different.”