Nitish Rana has been one of the standout performers at IPL 2018, and after a match-winning performance against Rajasthan Royals, his stocks are definitely on the rise.

On Wednesday, the 24-year-old Rana, playing for Kolkata Knight Riders this season, came on to bowl in the seventh over of the Rajasthan Royals innings. Ajinkya Rahane and D’Arcy Short had scored 48 in the Powerplay and there was the platform their team needed. On the fifth ball of the over, Rana had Rahane’s number.

He was given another over of his off-spin, and this time, he got the better of Short with a fast slider that beat the batsman’s pull to hit timber. He only got those two overs but made a big difference by finishing with 2-11. 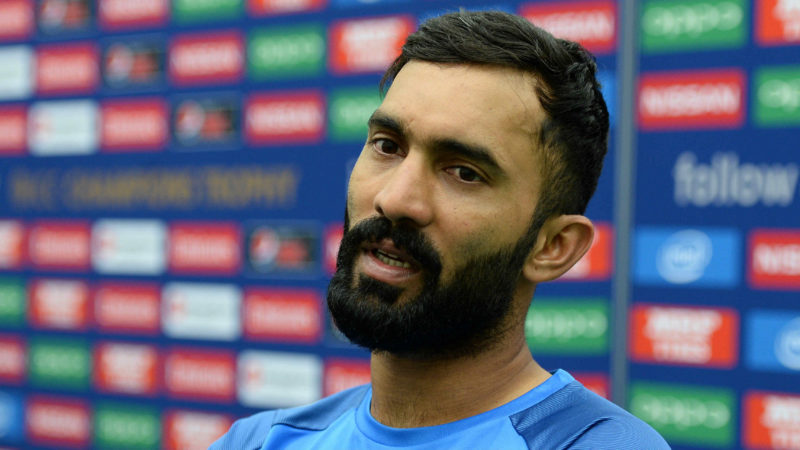 ‘He has been really positive’ – Dinesh Karthik on Rana

Then came his turn with the bat, and Rana struck an unbeaten 35 in 27 balls to take Kolkata to the target with lots to spare. It was an all-round performance that made him the Player of the Match.

In five matches so far, this was the third occasion when Rana had a big role to play in his team’s success – in the opener against Royal Challengers Bangalore, he had taken 2-11 as well and scored 34 runs. He didn’t do much in the games against Chennai Super Kings and Sunrisers Hyderabad, both of which Kolkata lost, but came back to score a 35-ball 59 as his team beat Delhi Daredevils.

An excellent investment indeed, this is exactly what Kolkata expected after he had a good season with Mumbai Indians in 2017. “I think he is a good player. Last year he did really well for Mumbai. Now he has come to KKR and he has been really positive,” said Dinesh Karthik, the Kolkata captain, about his star youngster. 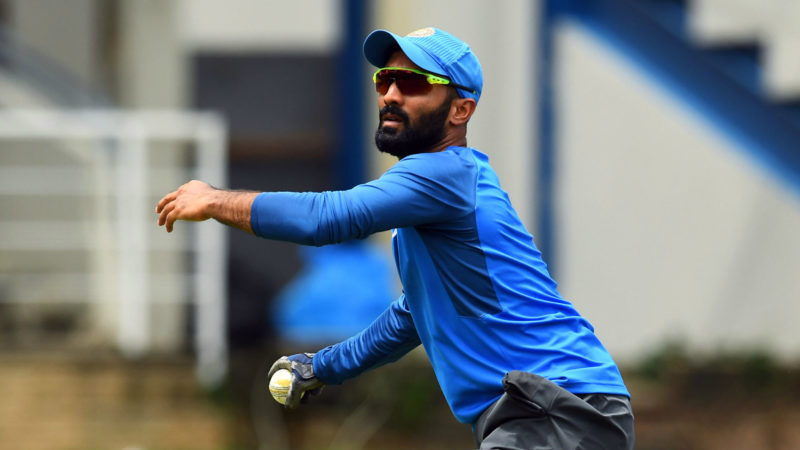 “He’s got a couple of rough ones, some brilliant catches taken when he was batting, but still he’s kept his head and he’s slowly putting up some brilliant performances. He’s getting slowly used to that role where he is coming not out, which is very important for us, and it’s great to see.”

Named Player of the Match for his half-century against Delhi too, Rana is also getting used to out-performing more illustrious teammates like Karthik, Robin Uthappa, Andre Russell, Sunil Narine and others.

“Yes, it’s a good feeling. Both the matches were important to us, so I backed myself,” Rana said simply.

Against Rajasthan, there were a couple of instances when he went for his shots but couldn’t hit the ball past the infield and was seen berating himself. “It’s such a big platform, and you don’t regularly get loose balls. So when you do get one, you need to send them to the boundary. I was angry that when I got a couple of balls in my strength areas, I failed to find the gaps,” he explained. 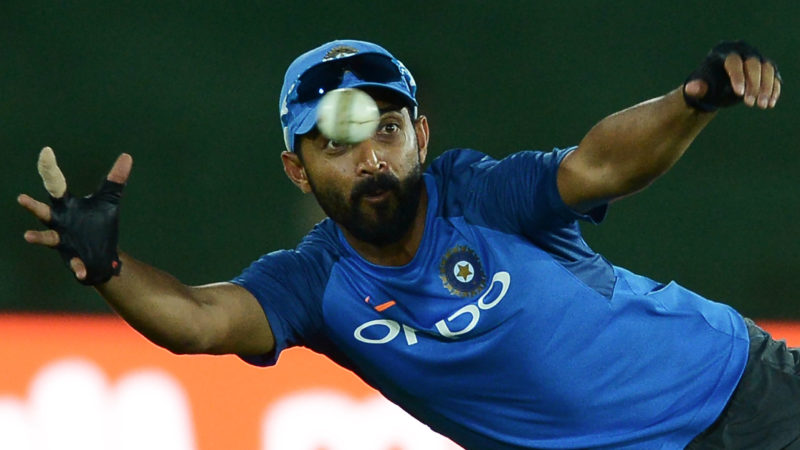 That the youngster can bat has been known for a while, it’s the bowling that seems to have come along nicely – 2-11 both times he has bowled this season – and seems to be helping his batting. “I am just given an over or two and I know that I am only supposed to keep things tight, and that’s what I was trying to do. I do bowl a fair bit for Delhi in the domestic circuit and have been bowling quite regularly in the nets these days, so it’s helping,” he said.

He has bowled only three overs so far, but they have given him four wickets and an average of 5.50, which is the best in the competition at this stage.

He’s done well with bat and ball, and Kolkata have won three out of five games to sit atop the points table. From the team’s point of view it’s important that Rana continues to dazzle, and Karthik is quite sure it will happen. “The only thing I would like to tell a player like that is consistency is the key in a long tournament like this and I’m sure he’s looking to do that as a player,” said Karthik.