There were two contrasting approaches to pace bowling at the M Chinnaswamy Stadium in Bangalore on Tuesday, May 1.

Southee, the Bangalore paceman, symbolised one approach, using swing in the early overs, and bowling good, traditional yorkers in the death to end with figures of 2-25.

McClenghan, meanwhile, attempted off-cutters and slower ones, and ended with returns of 1-34 – he was the most expensive bowler on the day, with Colin de Grandhomme launching three sixes off him in the final over, including one off a free-hit. 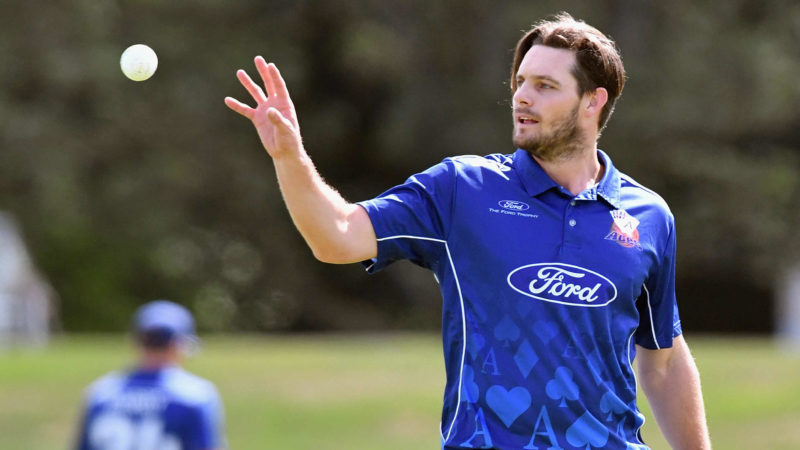 McClenaghan was tonked around by de Grandhomme towards the end

And so it was that Bangalore came out on top in a crucial match. The 14-run victory didn’t just push Bangalore to the fifth spot in the table, it also boosted their morale, the side finally defending a total after having leaked runs in the death before this game.

Southee, adjudged Player of the Match, was asked of the different approaches, and he admitted it was a part of the discussions in the dugout. “First and foremost, we went to our strongest skill set and that’s trying to swing the ball,” he said. “There was a little bit of assistance there with the swing and we were able to take those early wickets. Once it stopped swinging, we adapted to that, to the cross-seam deliveries which were holding the surface and moving a little bit off the surface as well.

“We were reasonably smart as a bowling unit and we were able to assess the conditions. We got the advantage of watching our batters play on it, and talking to our batters about what they found tough and the lengths and the variations.” 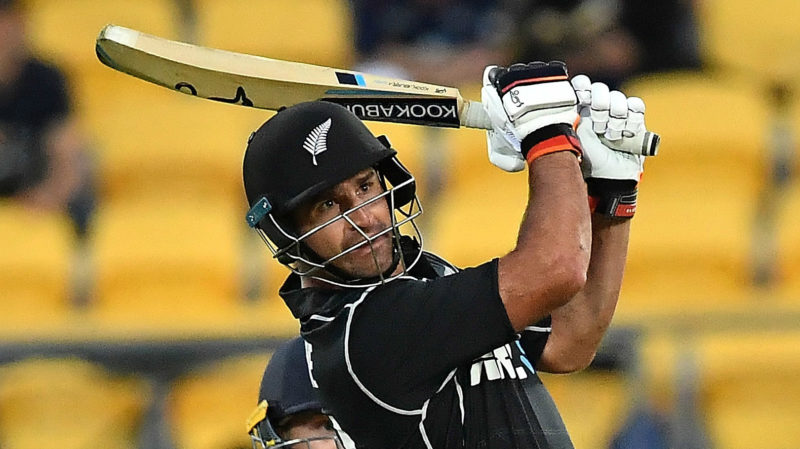 De Grandhomme had a good day with bat and ball

Does that mean these change-ups are modern contrivances, and there really is nothing like good old pace bowling? “No, I don’t think so,” said Shane Bond, the Mumbai bowling coach. “Today the wicket was difficult. It was a wicket where if you rolled your fingers and executed your slower balls it was difficult to score. And we knew that the variation was going to be the change of pace up rather than down, so we were going to bowl more cutters.

“At the end of the day, you still have to put the ball in the zones that are tough to hit, so if you’re going to bowl the slower one, it’s got to be dead straight or it’s got to be really wide. I think when we did that we were good and when we missed we got hit which is what happens in this game.”

The performance of de Grandhomme worked in Bangalore’s favour. This was his third outing for the side, but in his previous two appearances, he had come out too late in the game to influence the batting, and Virat Kohli, the captain, didn’t throw him the ball.

This time around, he scored a 10-ball 23 and also sent down two tight overs to build pressure on Mumbai in the middle overs. 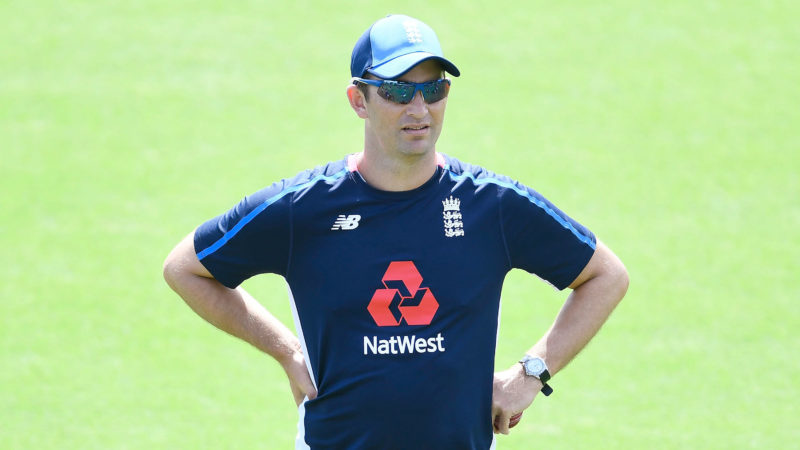 Southee spoke highly of his teammate. “He bowled well today. He’ll be disappointed with the five wides, but I think he did the job on the surface and obviously bowled three tight overs for us,” he said. “He’s a handy bowler and he’s another option we’ve got going forward. I’m sure he’ll probably be used a lot more throughout the tournament.”

Another Kiwi presence to make a difference was Brendon McCullum. The former New Zealand captain scored a 25-ball 37 and added a 60-run stand with Kohli for the third wicket. He was also a big figure in the middle, directing the field at times when the likes of Southee and de Grandhomme had the ball.

“We’ve got a lot of knowledge in the group,” said Southee. “We’ve got a lot of guys that have played a lot of cricket. It’s nice to have that sort of leaders. Obviously, he (McCullum) captained New Zealand for a long time, he’s got a cricketing brain. It is nice to have different voices there helping Virat out. It’s nice to share that knowledge and he’s passing it on. Obviously, he batted for a while as well, he was just passing on his knowledge to the bowlers as well.” 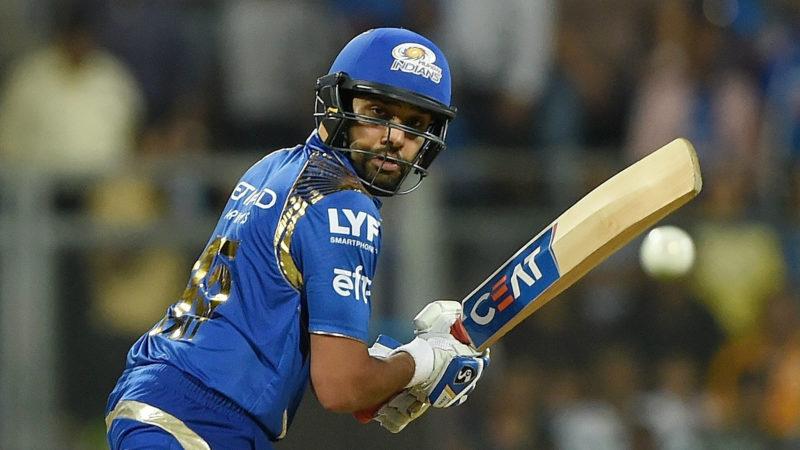 Mumbai Indians slipped to their sixth loss in eight games

While the victory pushed Bangalore within two points of a playoff spot, Mumbai’s hopes took a big hit. They have now lost six of their eight games, and need a desperate run of wins to retain their title.

“Disappointment,” said Bond when asked of the mood in the camp. “Whenever you lose any game in this tournament, there’s disappointment. We have lost six now, so we are very disappointed in the way we are going. We have six games left that we have to win, that’s what we have to do. Even if we win it might not be in our hands, depending on the other results.

“We can’t think that far down the track. We just have to turn up against Kings XI Punjab in a couple of days and play well. I still believe when you look at our squad we have key players who can win us six games in a row. We have done it in the past, I believe that we can, so we just have to take one game at a time and hopefully we can do that.”