Yorkshire batsman Gary Ballance’s Test career got off to the perfect start: he averaged 60.75 with the bat in his first year on the job. He was subsequently named a Wisden Cricketer of the Year in 2015 and profiled by Tanya Aldred.

Gary Ballance looks across the table with his big brown eyes: “For me, sport is huge. I’m quite shy, I’m not a big one for the spotlight. And being in a team, being involved in everything, you can make friends a lot easier. I like to let my batting do the talking. But nowadays you’re in the public eye, and it’s quite hard to do that, isn’t it?”

It is particularly hard when you make your Test debut at the bitter end of a shambolic tour, and find your feet – good, solid, lighter-than-they-look feet – the following summer. And when you come to fill the troublesome No.3 hole with three hundreds and three fifties. And when that second hundred comes a couple of days after you’ve been pictured in the newspapers with your shirt off, lairy, in a Nottingham nightclub. 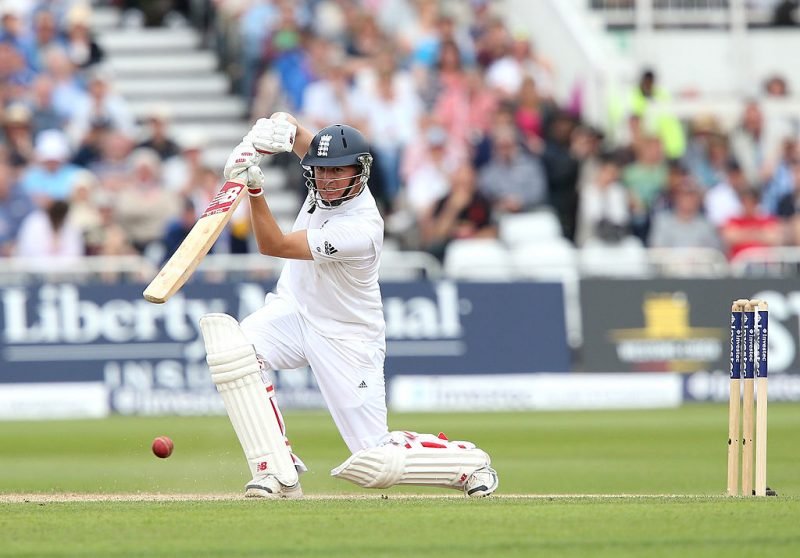 “He can read the game, adapt to the situation, and find a solution”

“Embarrassing,” he says. Ballance is no Fancy Dan. He’s the chunky neighbourhood plumber with the sensible tool belt who thrusts his hand in the cistern, fiddles about a bit, and gets everything working again. In the words of his Yorkshire coach Jason Gillespie: “He can read the game, adapt to the situation, and find a solution.”

He can also do what has taxed many England batsmen in recent years – bat sensibly, then accelerate. His first Test century came with a six. At the crease, he’s “very in the zone and quite intense”; in person, he’s relaxed and polite. And somewhere, squashed between the initial reticence and the kind face, is a smouldering determination that led him, as a teenager, to move halfway across the world to play cricket.

Gary Simon Ballance was born in Harare on November 22, 1989. He grew up on a farm near Mutare, on the Mozambique border, where the air hung heavy with the sweet smell of tobacco, and the fields grew unbroken rows of their man-sized plants – “though I can’t tell you their colour: I’m colour-blind”. The farm was owned by his parents, Gail and Simon, and his childhood was typical of wealthy white Zimbabweans of the time. Gary was sent to boarding school aged five, first weekly, then for longer. Holidays were at home, where he and his younger brothers, Bruce and Dylan, did not – as their father had hoped – help out on the farm, but spent long, happy days in the garden and on the tennis court, where they would hit, kick, catch and throw balls at each other, especially cricket balls. And, because Gary was the oldest, he was never out. A couple of times a year they would troop up to Lake Kariba and watch the animals, but otherwise “we were one of those families who, every Wednesday and Saturday afternoon, would be at the sports club”.

He tried at school, for his mum’s sake, but – a self-confessed cricket geek – his heart was elsewhere. He played a bit of tennis, a bit of rugby and some age group hockey for Zimbabwe, but by 13 had decided his future would be in cricket. He appeared at the Under-19 World Cup in 2006 when he was only 16 – winning the match award during a surprise win over England, captained by Moeen Ali – but already had other ideas. That year he won a sports scholarship to Harrow, and flew to England in early summer to lodge temporarily with Dave Houghton, Derbyshire’s coach and a relative he barely knew. It was cricket by day, and darts with Houghton by night. They became close.

It was a life-changing decision. “Even from a young age I wanted to play some cricket over here. I don’t think there were any political reasons behind it. I just thought it would be something different and a good experience, and within the first few months of being here I wanted to stay.” A year later, his parents’ farm was repossessed, and they moved to Harare. They’d been expecting it, but it was still a shock. “I grew up there. I try not to be too bitter or bleak, or it can get you really down, so you have to move on.”

Another summer in Derby followed, then Yorkshire came calling. He joined their Academy – and Leeds Metropolitan University, where he attended “about five lectures” of a sports course before packing it in. A longish spell followed in the second team, where things threatened to stagnate, and he “got a few kicks up the backside” from the likes of Geoff Boycott and Kevin Sharp. 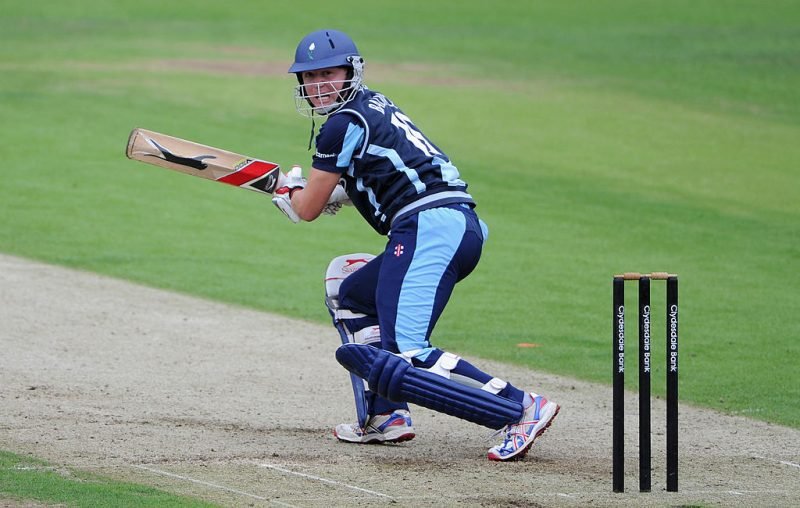 Ballance batting for Yorkshire in 2011

He spent two winters back in Zimbabwe playing for Mid West Rhinos, where Gillespie was coach. By now, Ballance was an overseas player there, and there was an expectation he would perform. He grew in stature. Then, in 2013, everything came together. He scored heavily for Yorkshire, and was picked for the Ashes tour, where he would spend most of his time in the nets, yet managed – and he was almost alone in this – to come home unscathed.

Last year couldn’t have gone much better. An England debut in front of a full house at the SCG, two Test hundreds at Lord’s – the first, against Sri Lanka, in front of his parents – 156 at Southampton, a series win against India, and a Test average of 60. Yorkshire even won the Championship. In November he was named the ICC’s Emerging Cricketer of the Year, and in December belatedly called up for England’s World Cup squad.

In time, bowlers will try to pick apart that idiosyncratic back-foot technique, which led some experts to diagnose an lbw problem. But Gillespie is convinced Ballance will succeed. “Gary won’t get too ahead of himself when things go well, and won’t be too down on himself when they don’t. People gravitate towards him – he’s that sort of character. And he absolutely loves his cricket.”

Home is now ten minutes from Headingley, with Alex, his girlfriend, a speech and language therapist from Middlesbrough. He knows where to find a good steak in town and, although he still hears the odd muttering from the local crowd, he’s happy. “I love Leeds, I really do,” he says, his accent a broth of Headingley, Harrow and Harare, with Harare bubbling to the top – for now.