In a year of daring selections, the elevation of Rory Burns to the top of England’s Test order was as straightforward as they come. Nobody disputed it was his time. The question was why it had taken so long.

In 2018, everything fell into place. For the fifth season in a row, he passed 1,000 first-class runs, his tally of 1,359 the most in the Championship, 270 ahead of Somerset’s James Hildreth. Three of his four centuries were over 150, his rate of 125 balls per dismissal was – according to CricViz – higher than anyone’s, and his average of 64.71 the best by any opener. In his first year as Surrey captain, he oversaw ten wins out of 14, and the club’s first Championship in 16 years. As his mentor Alec Stewart, Surrey’s director of cricket, said in September: “If Rory is not in the Test squad for Sri Lanka, I’ll have plenty to say on it.” He need not have worried.

It had been a long apprenticeship. In 2015, Kumar Sangakkara – reflecting on a prosperous first season with Surrey – remarked that, if England were looking for an opener, “Rory Burns should be right up there as one of the top contenders.” And yet, for the next two years, Burns would be overlooked, even for the Lions, as others with inferior records but more eye-catching techniques bustled past. 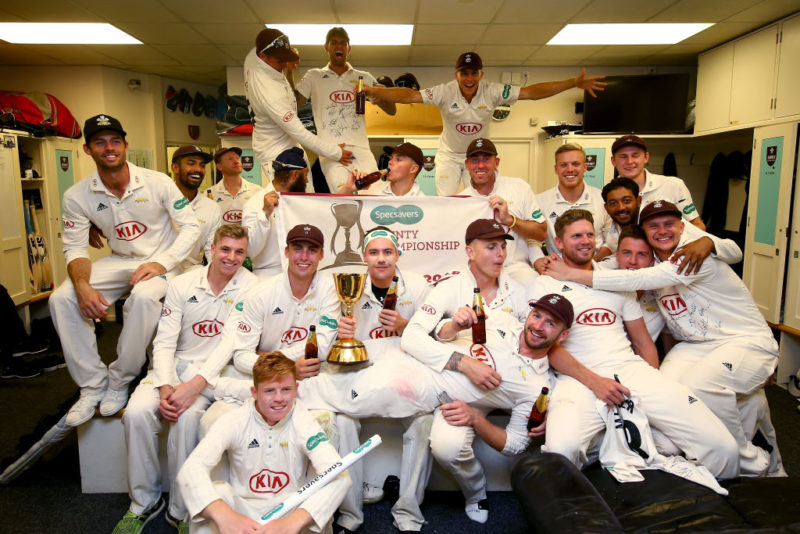 His left-handed idiosyncrasies may have held him back. Most notable, as the bowler gathers, is the pronounced bob of the head towards midwicket, as if he’s tracking the path of a swallow flying across the pitch at an awkward moment. The crouched stance, elaborate backlift and distinct trigger movements come straight from the Alastair Cook school of studious functionality.

“I think the way my technique is, and the nuances with it – there may have been some scepticism about whether it could work,” he says. “The unorthodox nature of my game probably played a part in why it took so long for the call to happen.”

The bob of the head has a logical foundation. “I’m left-eye dominant,” he explains, “so basically I want to get the left eye on the ball as much as possible. The fact that it’s now a twitch is just a rhythm thing. Sangakkara had his own little taps and bounces. You’ve got to have your own routine to attune yourself to face the ball.”

Stocky, nuggety, an excellent leaver and good off his pads, Burns sounds easy to pigeonhole. But there is more to him than the clichés usually reserved for left-handers. Against Yorkshire in late June, in a pivotal clash at Scarborough, he struck 156 runs, including 27 fours, across the two innings. A fortnight earlier, he had breezed to 151 in 204 balls against Hampshire. And a month before that, in conditions suiting the seamers, he had battled for eight minutes short of nine hours to make 193 against Worcestershire. Burns plays the situation as well as anybody in the county game. 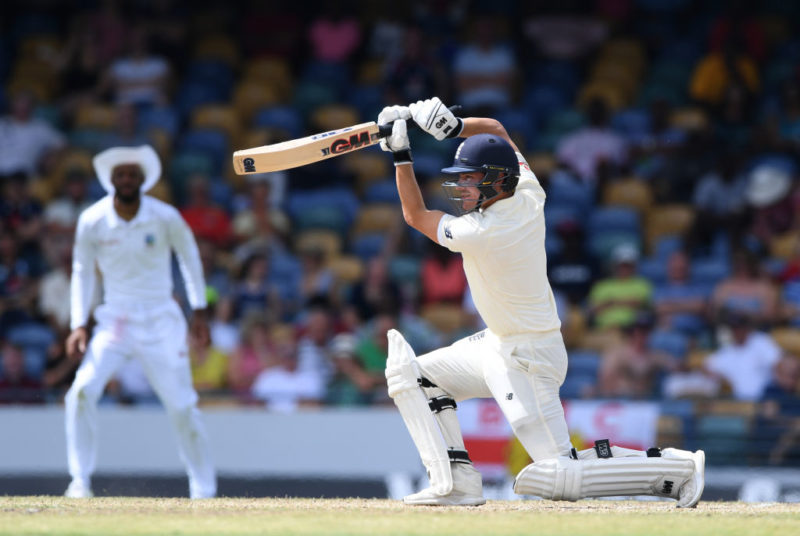 The captaincy came at just the right time, and he believes it aids his batting. “It has probably been a stepping stone that has helped my game. In the past I might have nicked off at 11am, and I’m sitting back in the changing-room with my pads still on, having a coffee. But now I’m talking to others, asking how they can be helped – rather than stewing over my own performance with a towel over my head.”

Rory Joseph Burns was born in Epsom on August 26, 1990, and educated at City of London Freemen’s School and Cardiff Metropolitan University. Despite having been with Surrey since the age of eight, he was not offered a professional contract until he scored a century against them, for Hampshire Second XI. With an offer from Hampshire also on the table, he opted for his home club, and made his Championship debut in 2012, keeping wicket and batting at No. 7.

Burns regards Academy coach Neil Stewart, the least decorated of the Surrey clan, as his most important influence. “Even as a kid, he had his own way of playing,” says Stewart. “He looked a massive lbw candidate playing across his front pad, except that he never missed the ball, just kept whacking it through the leg side time and time again. He was always unassuming and determined. We had a long chat before he started the captaincy, and he was very clear how he wanted to go about it. That’s just him – a simple, straightforward lad. No airs and graces, no huge ego.” 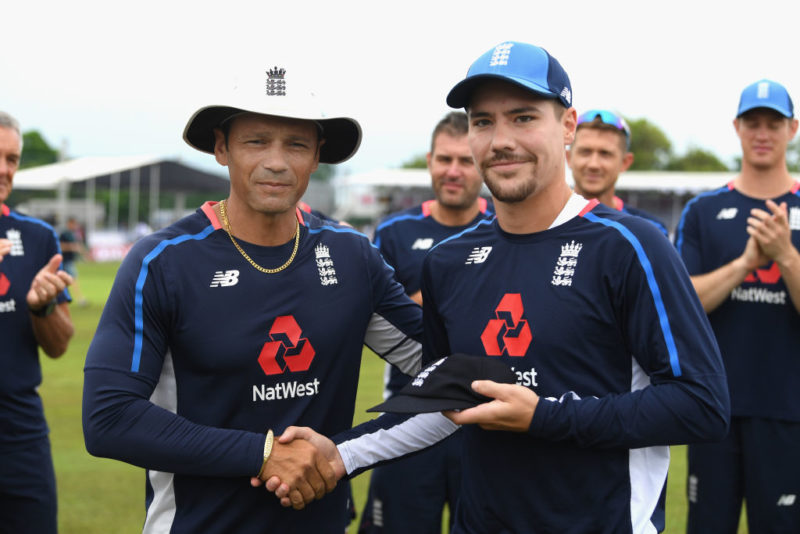 Burns made his Test debut in November against Sri Lanka

After a summer of unbroken fruitfulness, Burns returned to earth on Test debut in November. On the first morning at Galle, he was strangled down the leg side; in the second innings, he ran himself out. “Yeah,” he concedes, “that one was slightly anticlimactic.”

But in the next Test, at Pallekele, he made 43 and a 66-ball 59 full of decisive sweeps – an innings that set the example for others that followed. As an English opening batsman reared on seam, his assurance against spin surprised some. But not Sangakkara: “When I look at a young player I look at their overall game,” he said back in 2015. “Burns is great against pace and very good against spin – he sweeps, he paddles, has a great defence and a very positive mindset.”

Even so, Burns knew he had missed out at Pallekele. “I was really pleased with how I played. I should have got more: if anything I relaxed slightly – that could have been a big statement score. But at the same time, on that pitch, to make a contribution was important.”

Related Story: ‘I was spewing’: How Alastair Cook’s advice to Rory Burns backfired

A series haul of 155 runs at 25 might have contained no statement score, but there was enough to suggest Burns had the game for Test cricket. A second innings 84 at Bridgetown in January confirmed as much. If anything, the wait solidified his self-belief. “I’d felt good enough to do it for a couple of years. Whether others thought so, that’s a matter of opinion. But I felt ready. It’s a red pill, there’s a cricket bat in my hand – get on with it.” Was he nervous? “I was nervous to get off the mark, but not really. You build it up to be this massive thing, but at the end of the day it’s just cricket, isn’t it?”