In August 2018, Somerset decided to live-stream one of Western Storm’s Kia Super League matches. An unprecedented experiment, it attracted 26,000 viewers globally – a huge success. Those who were paying attention, though, noticed something peculiar: 29 minutes in, after the fall of Storm’s second wicket, viewing figures dropped dramatically. Not all the 26,000, it appeared, cared about the denouement. They just wanted to watch Smriti Mandhana.

Who could blame them? Her silky-smooth strokemaking has been a sight to behold ever since her international debut in April 2013, when she top-scored with 39 as India beat Bangladesh in a T20 match at Vadodara. And 2018 was her most prolific year yet. With 1,291 runs across the two limited-over formats, she finished the year as the world’s leading scorer.

Success came early and often – a third ODI century, against South Africa at Kimberley in February, was followed by six 50-over half-centuries in eight innings against Australia, England and Sri Lanka. In all, Mandhana passed 50 eight times in 12 ODI innings, two unbeaten, and another five times in T20 internationals. 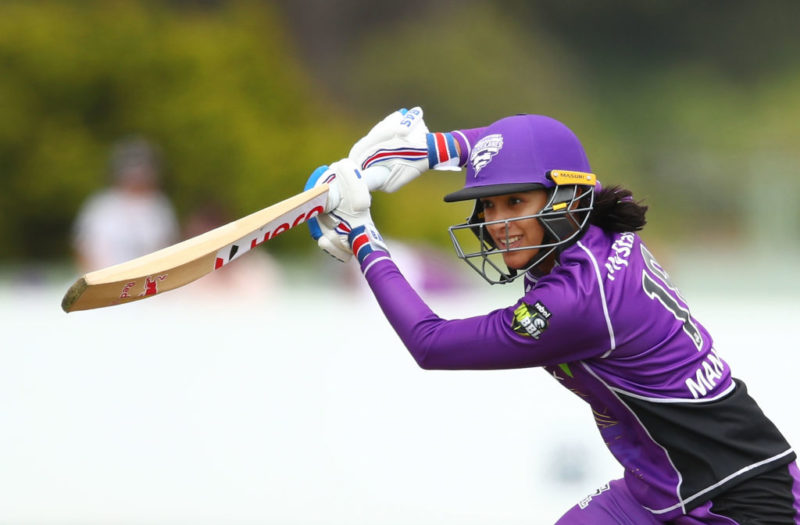 Mandhana starred for Western Storm in the Kia Super League

Across July and August, she dominated the KSL: it was not so much Western Storm as Smriti Storm. Bowlers cowered as she broke one record after another: most runs in a season (421), most sixes (21), highest strike-rate (174). She missed finals day, which clashed with a BCCI training camp, and Western Storm fell at the penultimate hurdle, but there was only ever going to be one Player of the Tournament.

She ended the year by helping India to the semi-finals of the World Twenty20; her 83 off 55 balls formed the backbone of their win in Guyana against Australia, the eventual champions.

Mandhana grew up in Maharashtra, playing with her father and brother, both district-level cricketers. By 11, she was representing the state under 15s; by 16, her country. In 2015, she became one of the first batch of women to be awarded an annual contract by the BCCI. 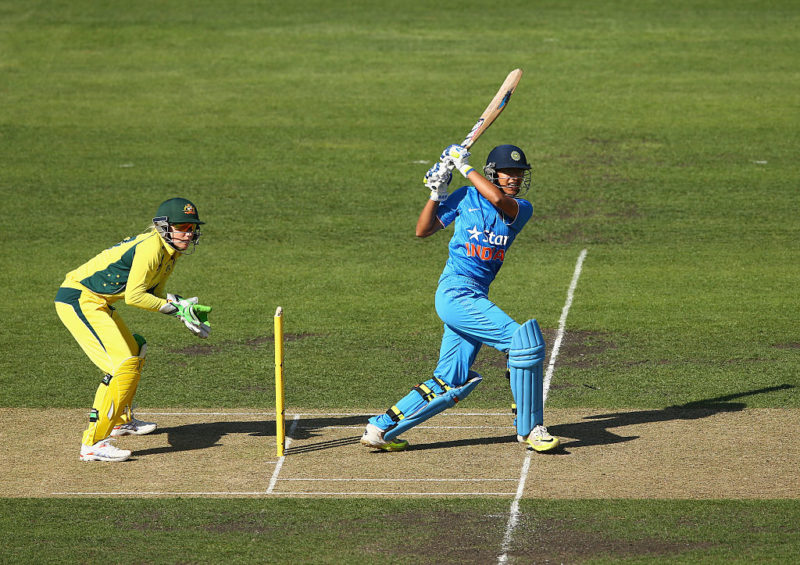 She regards as her career-defining moment the five months spent away from the game in 2017, courtesy of a knee injury sustained during the Women’s Big Bash League. It altered her approach to batting. “I wasn’t able to walk,” she says. “I spent two months on crutches. I used to feel like not scoring runs is the worst thing in life, but I started thinking, no, at least I’m getting to go out on the field wearing the Indian jersey. Not many get to do that. I am lucky. Now, if I get runs or don’t get runs, I’m just going out there trying to enjoy my cricket.”

Her equanimous approach to the defeat by England in the 2017 World Cup final is a case in point: “I only thought about it for half an hour.” The results speak for themselves.

After 2017, some doubted whether India’s women could remain in the spotlight. Mandhana ensured they did – for all the right reasons.