Ravindra Jadeja made his comeback to the Indian ODI side a truly memorable one, taking 4/29 to bundle Bangladesh out for 173 in their Super Four match of the Asia Cup 2018 at Dubai. Captain Rohit Sharma then scored 83 not out to wrap up the chase in 36.2 overs with seven wickets to spare.

Playing his first ODI since July last year, Jadeja hit all the right notes on the slow-turning surface in Dubai and reaped rich rewards to be named Player of the Match. The left-arm spinner didn’t hide that he was counting the days down to his comeback in the ODI side.

“I will always remember this comeback because I returned to the team after a gap of around 480 days.

What a return to the ODI side for @imjadeja! He's the #INDvBAN Player of the Match for his 4/29 ?#AsiaCup2018 pic.twitter.com/QlpSZGurhW

“Even in Test cricket, because the last few series have been overseas, I haven’t been getting chances consistently. So I was determined that whenever I get the chance I will perform, that’s all that I can control. I was only focused about my own game and how I can improve further,” he said.

Jadeja is reputed for his ability to bowl quite fast by for a spinner’s standards, and that aspect was particularly handy on the Dubai pitch. 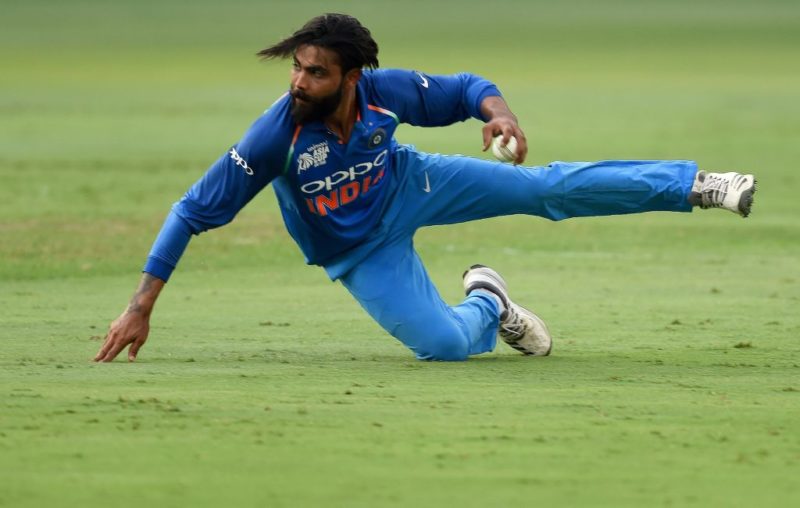 “On a slow wicket, you have to bowl with more of your own effort”

With the World Cup 2019 on the horizon, Jadeja might have just sounded a timely notice to selectors, but he remains wary of looking too far ahead. “The World Cup is still some time away, we’re going to play a lot of matches before that, and I can’t comment on that yet. My ambition is to perform the way I did today whenever I get the opportunity.”

Jadeja’s spell helped India make it three in three victories in their Asia Cup campaign so far, but the story has been vastly different for Bangladesh. After their opening win against Sri Lanka, they have lost by heavy margins to both Afghanistan and India. Captain Mashrafe Mortaza was disappointed with the batting performance.

“The way we lost wickets wasn’t good, we kept losing wickets to rash shots. After losing two wickets maybe we should have focused on building a partnership and then we could have taken off.

“It’s a very disappointing defeat, but we’re not out of the tournament. We still have two matches left. We have to find positives, identify the mistakes and come back hard.” 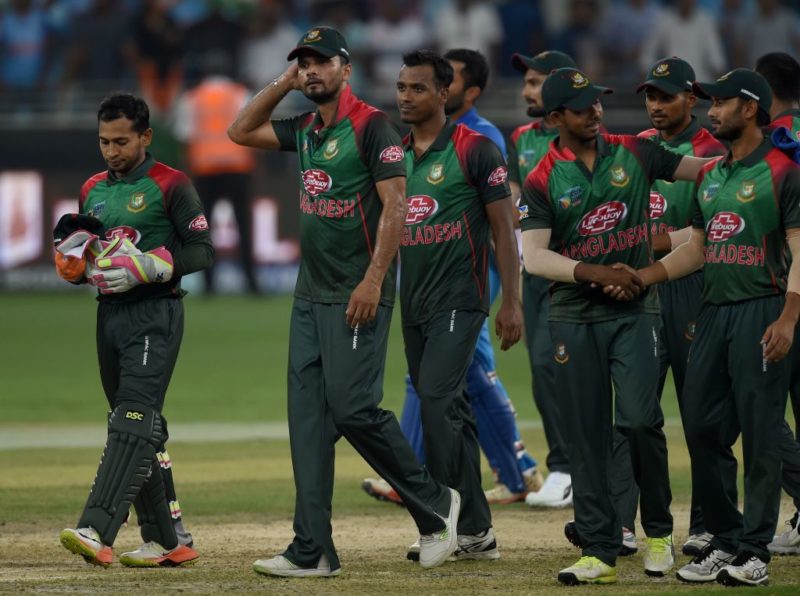 “It’s a very disappointing defeat, but we’re not out of the tournament”

Bangladesh have called up Soumya Sarkar and Imrul Kayes to boost their batting. Mashrafe, however, didn’t want to set high expectations for them. “They [were] dropped because they had not performed. And in these conditions, coming in suddenly and taking the pressure – I don’t know what they have done technically, whether they have rectified the problems for which they were dropped in the first place.

“These things will matter in such a tournament. And particularly in the Afghanistan match … It won’t be easy for anyone – not for those who are currently playing, or for those coming in. But everything in international cricket is tough – and you have to score, bat well and bowl well within that, and we have staged comebacks like this.”