The Chennai Super Kings homecoming was short lived as IPL authorities were forced to shift the remainder of their home games to the city of Pune, away to India’s west, in the wake of the protests staged in and around MA Chidambaram Stadium during the game against Kolkata Knight Riders on Tuesday, April 10.

The protests, over a long-standing water-sharing issue between Tamil Nadu – of which Chennai is the capital city – and their neighbours Karnataka – home to Royal Challengers Bangalore – meant the lead-up to the Kolkata game was not peaceful, with local political parties calling for a boycott of IPL matches in Chennai till the dispute is resolved. The protestors took over key roads to the stadium in the lead-up to the match, prompting the police to get involved.

There was also a bizarre threat from one of the protesting groups to release snakes at the venue, albeit non-poisonous, during the next scheduled match against Rajasthan Royals on April 20. 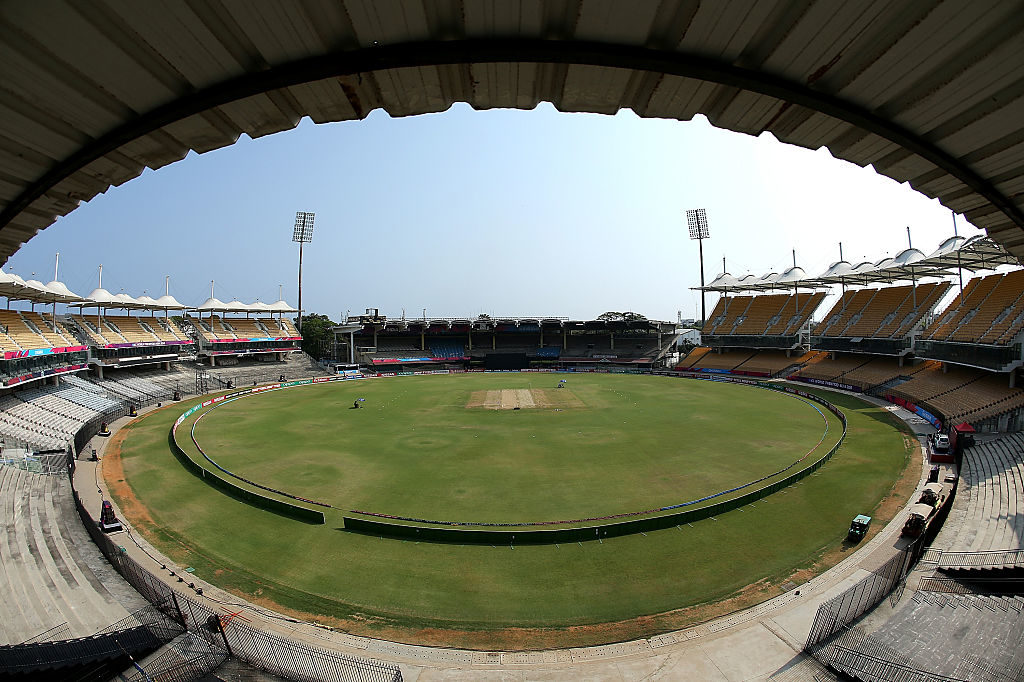 An incident that took place during the match was perhaps the final straw: A few spectators flung shoes in the direction of the Chennai players fielding at the ropes. The authorities evicted them and reportedly took them into custody, although it is not immediately clear whether the shoe-flinging was an act of protest. Faf du Plessis, one of the Chennai subs, was spotted walking back to the team dugout with a shoe in his hand.

The change of venue comes as a severe blow to Chennai’s legions of fans, who had to wait nearly three years for a match at home – the franchise, along with Rajasthan Royals, was suspended for two years after an investigation into spot-fixing-related corruption.

Some of the players in the team, interestingly, are quite familiar with the Maharashtra Cricket Association International Stadium in Pune, as both Mahendra Singh Dhoni, the captain, and Stephen Fleming, the coach, spent the last two years with Rising Pune Supergiant. 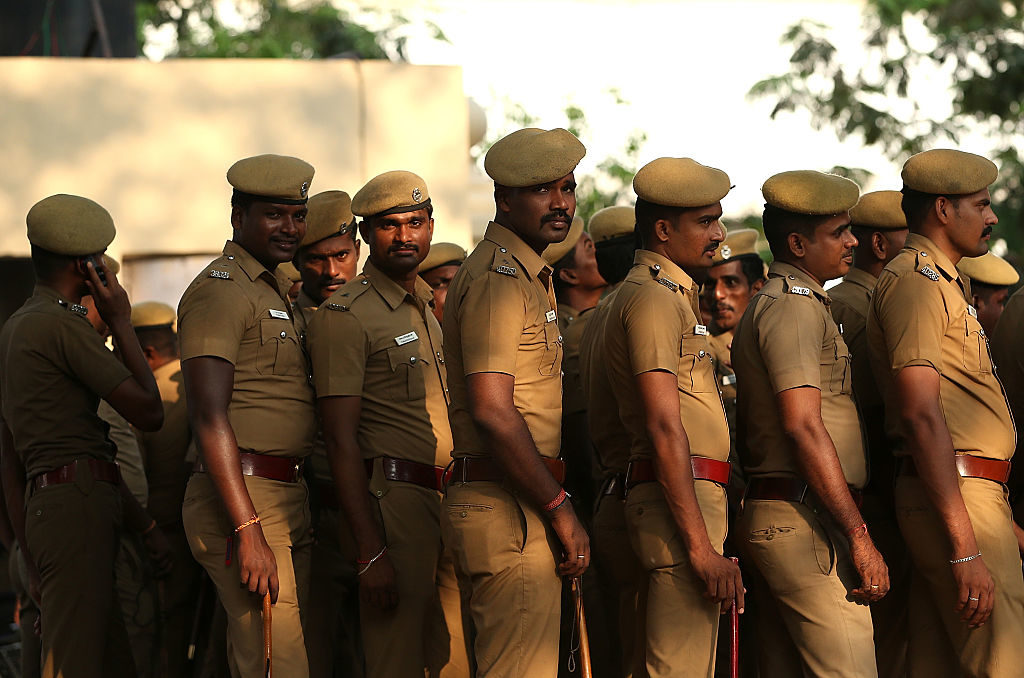 “Sad to be leaving Chennai today,” Fleming tweeted. “Great to be back and again experience the love and passion the Tamil Nadu fans have for cricket and CSK. I trust a ‘peaceful’ resolution is found soon for the problems at hand. Thanks to everyone for making the team so welcome.”

In both their two matches so far, Chennai secured narrow victories – both with just a ball to spare – to sit atop the eight-team table. They next face a visit to Kings XI Punjab. 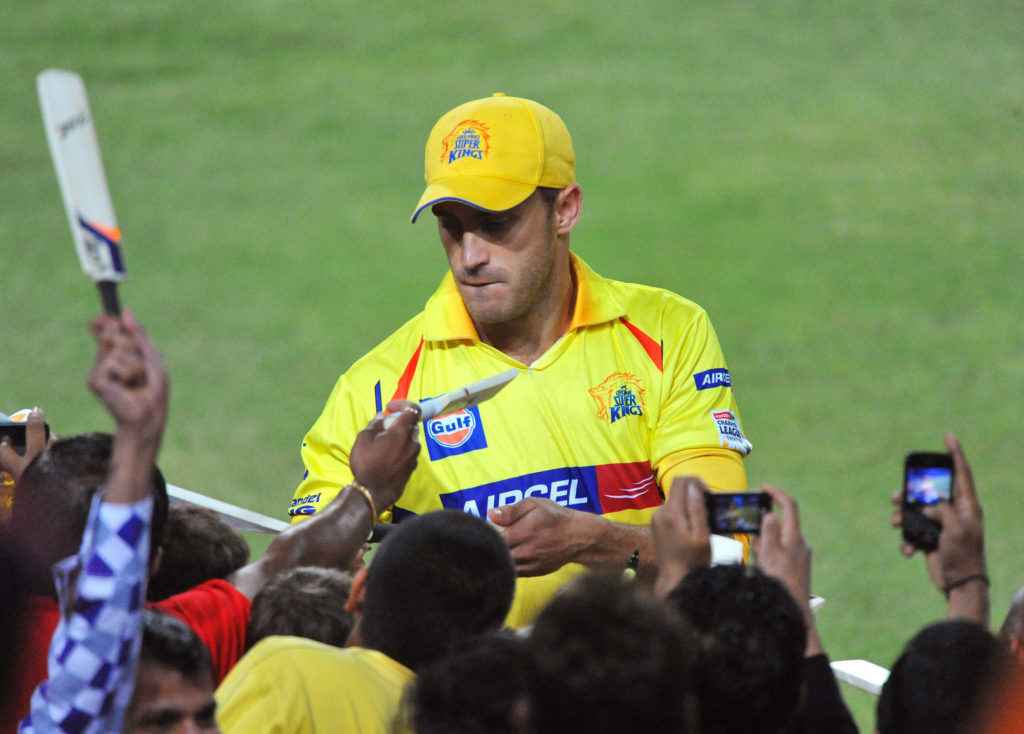