T20 might be a young man’s game, but Stephen Fleming is confident that players like Mahendra Singh Dhoni, Shane Watson and Dwayne Bravo have key roles to play for Chennai Super Kings in IPL 2018.

After the IPL auction in January, it seemed the Chennai side was filled with players of a certain age – Watson, Dhoni and Bravo are 36, 36 and 34 years old respectively.

Even in the tenth year of the IPL, despite many instances when older players have pulled off stunning feats, the feeling lingers that T20 is a young man’s game. Therefore, there weren’t many who gave Chennai, despite their excellent history in the tournament, much of a chance. 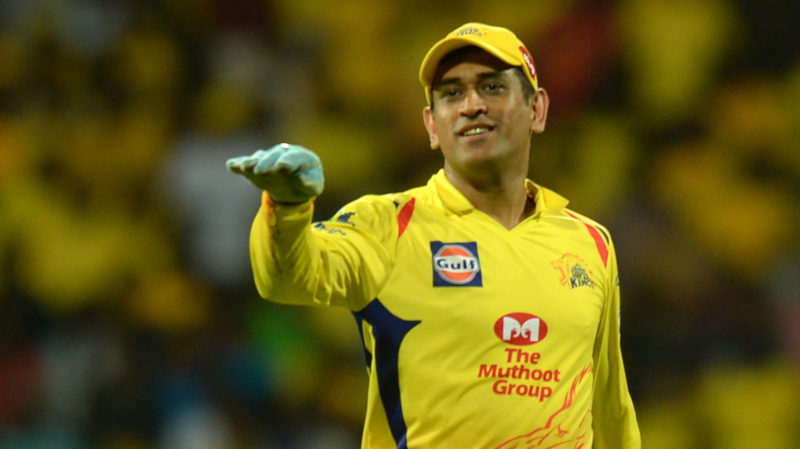 Players like Dhoni have a lot of cricket left to play, said Fleming

But Chennai have won four out of five so far, and currently sit at the second spot on the table, behind only Kings XI Punjab, who have played a game more.

On the eve of their clash against Royal Challengers Bangalore, Stephen Fleming, the Chennai coach, underlined his mantra of winning a T20 tournament.

“I’m not here to develop young players, I’m here to try and win the trophy for the franchise,” he said on Tuesday, April 24. “I go back to the fact that experienced and professional players dominate a big part of the IPL. Chris Gayle has come back, he’s playing really well. Shane Watson’s hundred has been a highlight. Dwayne Bravo, MS Dhoni … these guys still have a lot of cricket to play. 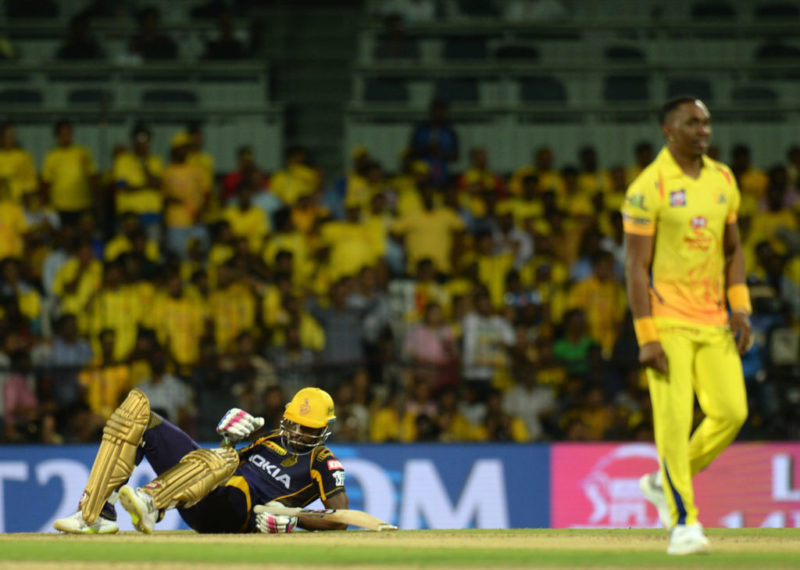 Chennai have won four out of their five games so far

“Yes, it is exciting to see young players come and perform. But overall in a season, I look for consistency and professionalism. I’ve found the older players are still motivated and committed. They give you consistency.”

That said, Fleming did issue a correction on Twitter the following day, saying, “Should clarify-over the years identifying young talent and giving them a chance on the big stage has been a key part of CSk and the IPL. Watching young players take that chance and excel is one of the joys of the job.Sorry my comment in the press yesterday didn’t reflect that.”

As well as Chennai’s older men have performed, it’s the bowling of Deepak Chahar, the 25-year-old medium pacer, that has stood out. His 3-15 against Sunrisers Hyderabad helped Chennai pull off a four-run win over the 2016 champions, and Chahar so far has six wickets in 15 overs in the tournament, with a fine economy rate of 7.60.

"I’ve found the older players are still motivated and committed"

For most, Chahar was an unknown package, but Fleming noticed him at Rising Pune Supergiant, the now-defunct franchise, over the last two years, and saw enough to award him a starring role.

“I had Deepak Chahar with me at Pune for two years,” said Fleming. “He is not new. He has developed really well over last two years. He had a very good domestic season. His skill set is something that we have been very impressed with right from the first day. In fact, he is a very handy batsman as well.

“The fact that he swings the ball is important, and he certainly does that at a good pace as well. He is up around there 140-143 (kph). He has done really well, he has to just find and maintain consistency and that will come with more experience.” 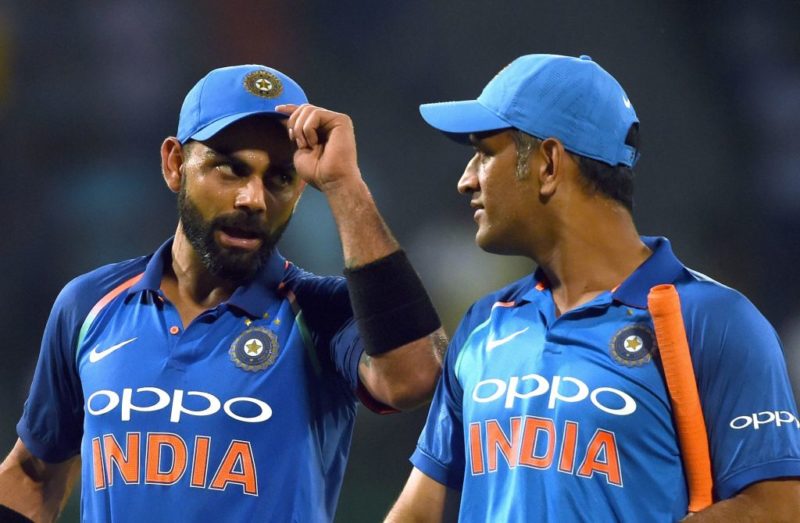 One of the subplots on Wednesday is the clash between the current and former India captain – Virat Kohli and Dhoni. Fleming played it down, saying it was a contest that would have been big a couple of years ago, but he expected an intense match all the same.

“It is a special match, given the proximity of the two cities,” he said. “There is a lot of interest, a lot of emotion and we have always enjoyed the encounters and have seen some great ones over the years. Both the teams are very talented. We have gotten over the line a couple of times more this season, so we’ve seen a little bit more of winning form.

“But given the quality of players in the RCB line-up, it will be one of the tough games during the season. We know we will have to play very well if we want to put any pressure on their top-order. They also have some good bowlers. Umesh Yadav has been excellent with the new ball, (Yuzvendra) Chahal, so there are a lot of good contests throughout the game.”