Yas Rana looks back at an innings from Jason Roy that brought some much-needed joy after another disappointing Ashes campaign Down Under.

Six days after England succumbed to their second innings defeat of a miserable Ashes campaign, they faced Australia in front of a packed MCG still in a celebratory mood.

Chasing a total in excess of 300, and facing the duo of Mitchell Starc and Pat Cummins, each armed with a new ball and fresh from taking 45 wickets between them in the Ashes, England had an almighty fight on their hands.

For those who had played in the Ashes, it had been a mentally and physically draining tour – Joe Root was even taken ill in that last Test at Sydney – and an injection of energy was needed by players not scarred by the preceding two months. 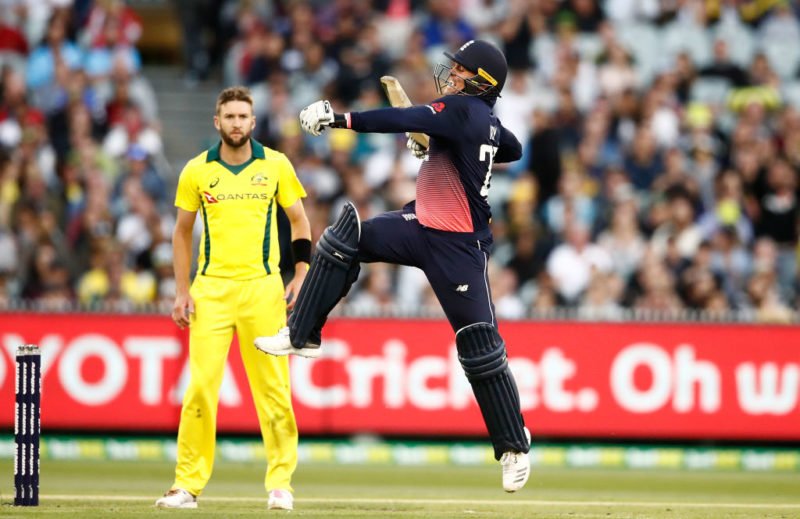 In a thrilling wrestling of the initiative, Roy took the attack to Starc and Cummins in some style. Within the space of six balls, he hit the Australian new ball pair for 24 runs. Suddenly, England were 43-0 after just three and a half overs.

The 190 overs the Test side had spent in the field just a week earlier were quickly erased from memory, and Roy, in just 15 minutes, had shown that this England ODI side was a very different beast to the long-form outfit that had looked both lost and bereft of direction over the previous two months. 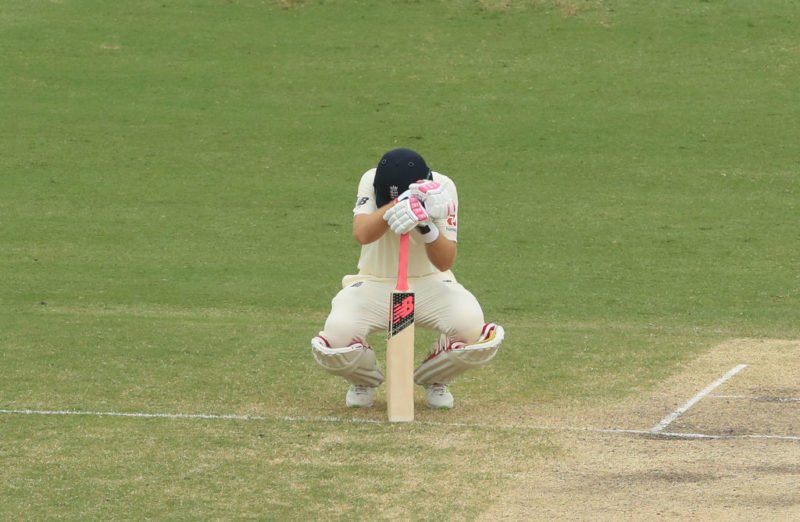 Despite losing Jonny Bairstow and Alex Hales in consecutive overs in the powerplay, Roy continued his fearless onslaught. He brought up his 50 off just 32 balls in the ninth over, his hundred after a period of middle-overs consolidation in the 27th, and overtook Hales’ record England score of 171 in the 40th.

It was hugely significant on a personal level, too. With Bairstow’s emergence as another viable opening option in 2017, England had the brilliant problem of having three of their all-time best ODI openers vying for two spots in the side.

Related Story: ‘I still feel like I can’ – Jason Roy determined to succeed in Test cricket

Seven of England’s 15 highest ever individual ODI scores have been scored by the trio of Roy, Hales and Bairstow, all in the last three years. Competition has never been so fierce, and for all of Roy’s natural talent – few hit the ball as confidently as he does through the covers – hundreds are the only currency that matter when it comes to nailing down a spot at the top of the England order.

Roy’s innings in Melbourne was one that stabilised a tour that was in serious threat of derailing entirely, but also one that helped further cement his status as a crucial, nigh on undroppable member of an ODI side that is hell-bent on winning a World Cup on home soil in 2019.