CricViz’s Patrick Noone on an innings that defused a mystery spinner and set the tone for the epic Test series to come.

Joe Root’s hundred at Headingley in the third ODI against India was one that embodied the swagger and confidence of this current England limited-overs side. From the moment he crunched the fifth ball he faced to the cover boundary, up until he marked his century – and indeed England’s victory – with the now famous bat drop celebration, there was an aura of certainty surrounding the England lynchpin. 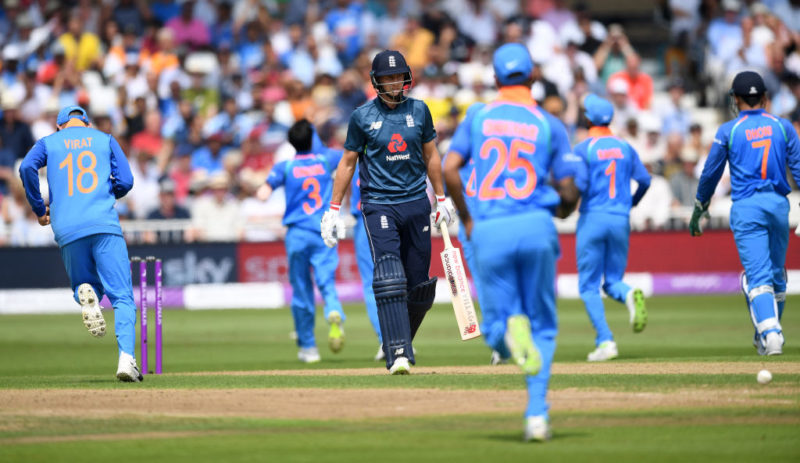 Joe Root had struggled in ODIs prior to his twin hundreds

Root came into the match off the back of another unbeaten hundred at Lord’s that ended a run of just one half-century in eight innings in ODIs that had some questioning his place in the side. With runs under his belt again, and in familiar surroundings on his home ground, Root went about making his runs with a steely determination.

Kuldeep Yadav, India’s left-arm wrist-spinner, had spun a web over England, and Root in particular, in both the T20I series and the first ODI at Trent Bridge. Root had faced three balls, scored one run and been dismissed twice by Kuldeep going into the Lord’s ODI.

It was a problem that needed to be rectified and Root responded emphatically, taking Kuldeep for 33 off 29 at Lord’s before going one better with 34 off 36 at Headingley.

It had been suggested that Kuldeep might start the Test series as India’s No.1 spinner, but Root had defused the mystery. By the time he did play, at Lord’s, he was nullified to the extent that he bowled just nine overs, conceding 44 runs. 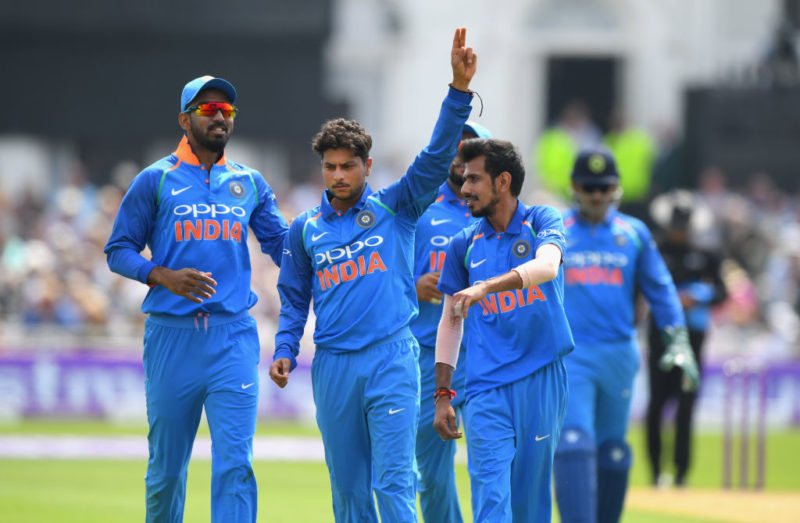 This was an innings that epitomised Root’s character. It was one of his most circumspect hundreds: only 29 per cent of the balls he faced were attacked, his lowest figure in a century innings for more than four years. He might have made more eye-catching hundreds in his career, but few have illustrated his temperament and his ability to play the situation as plainly as in Leeds.

Related Story: Stats: Stokes’ blitz, Sibley’s marathon – England’s innings in numbers
Root was at the crease when James Vince was run out, but he did not let it affect him as he and Eoin Morgan went about guiding England to a comfortable win, chasing 260 within 45 overs. As Root dropped his bat in celebration, in a wider sense, he was throwing down the gauntlet to India ahead of the Test series.